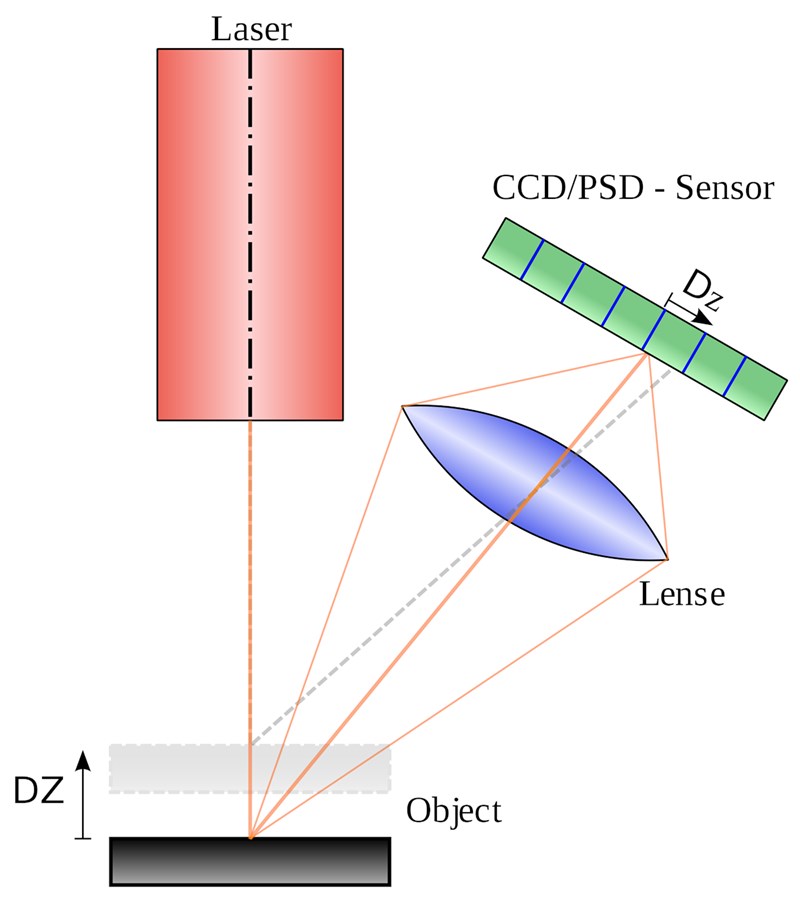 According to the new market research report, now available on ASDReports, "3D Sensors Market by Type (Image, Position, Accelerometer, Acoustic), Technology (Stereo Vision, Structured Light, Time-of-Flight, Ultrasound), Application, and Geography - Global Trend & Forecast to 2022", the 3D sensors market is expected to reach USD 5.46 Billion by 2022, at a CAGR of 26.5% between 2016 and 2022. The major factors driving the growth of the 3D sensors market include the rising demand for 3D enabled devices in consumer electronics, integration of the optical and electronic components, the use of sensing technology in gaming applications, and the growing requirement for security & surveillance systems.

The 3D sensors market for the time-of-flight technology is expected to grow at the highest rate during the forecast period. The main factor driving the growth of this market is the time of flight sensors that provides much higher frame rate compared to other sensor technologies. However, they provide a lower z-resolution (approximately 1 to 2 cm) compared to other 3D sensors. The features such as compactness and ease of use along with high accuracy and frame rate have helped this market grow.

3D sensors are increasingly being adopted in North America, owing to the growing demand for effective and efficient processing in terms of three-dimensional imaging. Increasing focus of companies to implement 3D sensors in various applications and ongoing research & development have enabled the growth of the North American 3D sensors market. The implementation of 3D sensors helps in improving the understanding and the working process in various applications such as healthcare, aerospace and defense and automotive, where in-depth knowledge is of utmost importance.