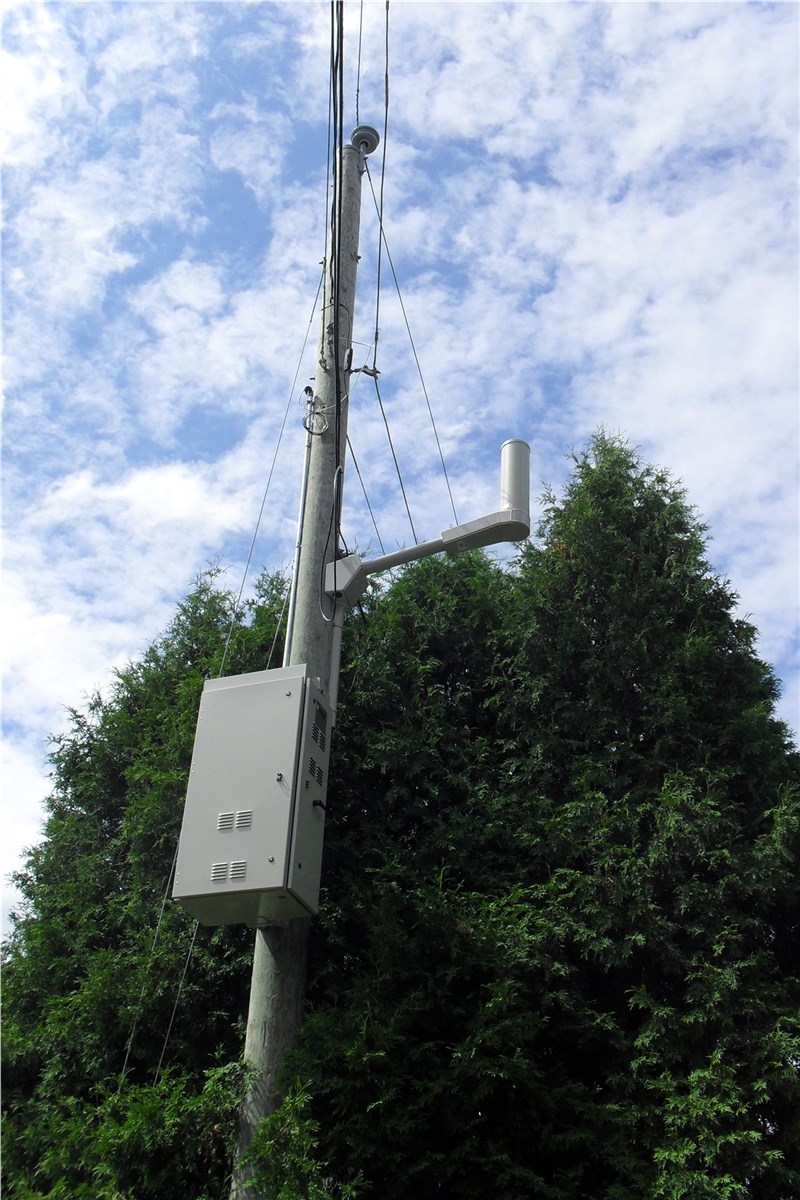 The report, now available on ASDReports, "Public Safety in-Building Wireless DAS System Market by System Component (Antennas, Cabling, Distributed Antenna System (DAS) Headend and Remote Unit, and Repeaters), Service (Professional and Managed), Application, and Region - Global Forecast to 2021", The public safety in-building wireless DAS system market size is estimated to grow from USD 404.2 Million in 2016 to USD 1,740.1 Million by 2021, at an estimated CAGR of 33.9% from 2016 to 2021.

The implementation of safety codes such as National Fire Protection Association (NFPA) and the International Code Council (ICC) in buildings made mandatory by governments act as a major driver for public safety in-building wireless DAS system market across the globe. Other drivers include growth in critical need of consistent and reliable public safety networks, growing trend towards smart cities and buildings, increase in the number of accidents in building premises, and continuous need of uninterrupted mobile communication.

The DAS headend and remote unit system component is expected to have the largest market share in the public safety in-building wireless DAS system market during the forecast period. The reasons for this are its high-end performance and discrete carrier access & control. DAS headend and remote unit is now being modified to make it compatible with public safety communication spectrum, by eradicating traditional techniques. Direct digital interface with simplified deployment capability enables it to have the largest market share.

The managed services segment is expected to grow at the highest rate during the forecast period 2016–2021. The managed services deliver cost-effective and backup support for technical queries and aim at preventing any downtime. Furthermore, this service offers the best technologies and equipment servicing capabilities on the market for which it is expected to spur the market growth of the whole market over the forecast period.

North America expected to contribute the largest market share, Asia-Pacific to grow with the highest rate

North America is expected to have the largest market share in the public safety in-building wireless DAS system market from 2016 to 2021, due to government public safety mandate and increasing number of public infrastructures. Asia-Pacific offers potential growth in this market due to increase in the number of in-building wireless communication deployments for increasing number of smart cities and buildings over the region.