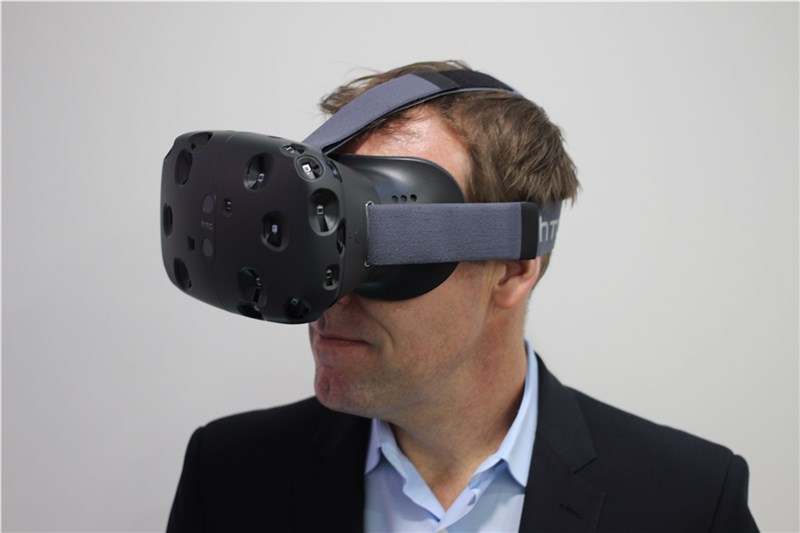 The report, now available on ASDReports, "Virtual Reality Market by Component (Hardware and Software), Technology (Non-Immersive, Semi- & Fully Immersive), Device Type (Head-Mounted Display, Gesture Control Device), Application and Geography - Global Forecast to 2022", The virtual reality market is expected to grow from USD 1.37 Billion in 2015 to USD 33.90 Billion by 2022, at a CAGR of 57.8% between 2016 and 2022. The increasing use of head-mounted displays (HMDs) in the entertainment and gaming sector, declining prices of displays and other hardware components of HMDs, and use of VR for training and simulation in the defense sector are the major factors driving the virtual reality market.

North America is expected to hold the largest share of the virtual reality market between 2016 and 2022. Virtual reality has been rapidly adopted in this region, owing to the extensive R&D and presence of several VR companies in this region. Most of the companies offering VR technology are located in the U.S.