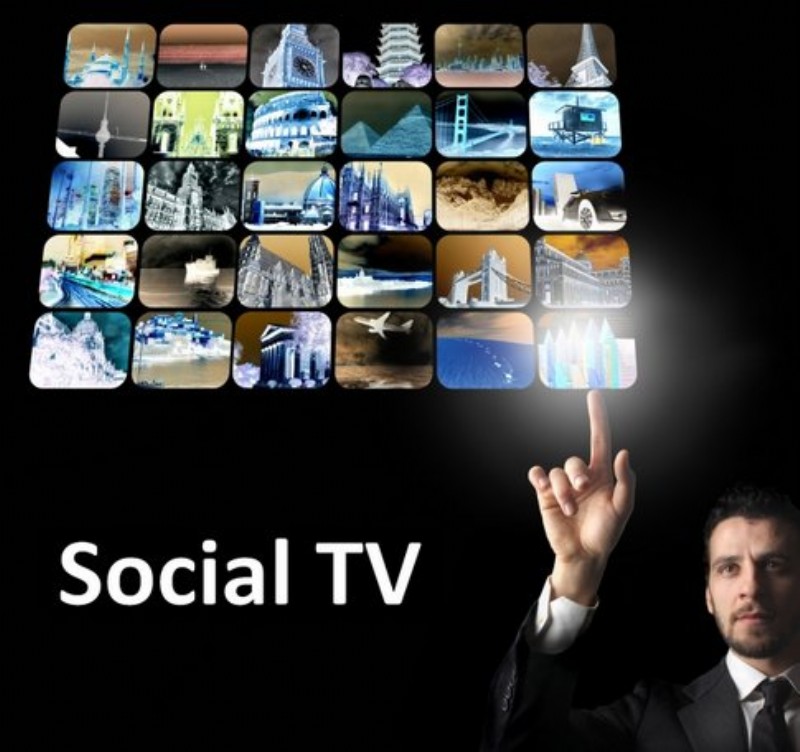 The future for the television is social through integration of social interaction on the television. Broadcasters are developing and enriching social TV integration; they are targeting the tune-in customer, engagement and their loyalty to boost the rating and they are also discovering the social TV challenges.

This report analyzes the Global Social TV market based on:

This report is not available anymore View other TV's & Displays Reports