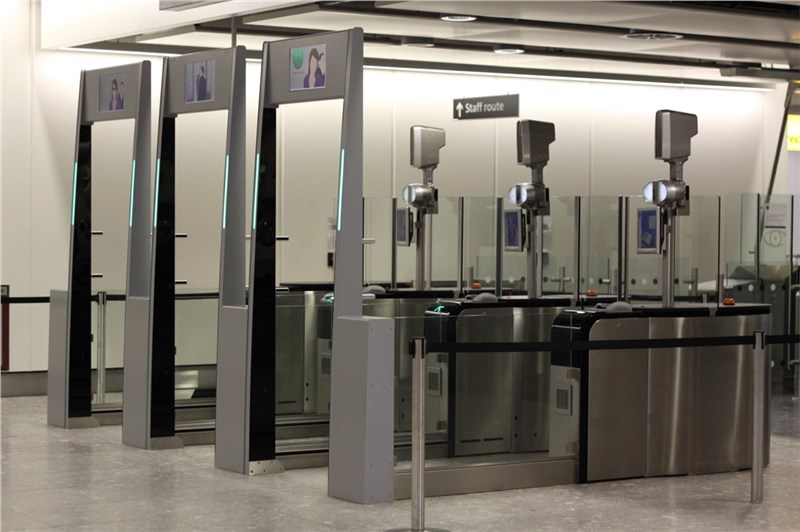 The report, now available on ASDReports, recognizes the following companies as the key players in the global airport e-gates market: Gemalto, NEC, Safran, and Vision-Box.

Other Prominent Vendors in the market are: AOptix, Atos, Automatic Systems, Ayonix, eGate Solutions, and SITA.

According to the report, Fast Travel Program by IATA is a key driver for this market. Long queues at the arrival and departure terminals to complete the verification process are a common sight in airports. It is estimated by IATA that over 50% of passengers worldwide prefer more self-service options to speed up the verification procedures. Apart from reducing the delay in process points, IATA’s Fast Travel Program enables annual savings of around $2.1 billion for the aviation industry as it cuts down on personnel training and hiring of personnel for security check.

Further, the report states that space constraints in airports is a challenge to market growth. Space constraints in airports are likely to become an increasing concern for the deployment of e-gates worldwide. This is expected to become an increasingly important issue particularly because the Transportation Security Administration (TSA), an agency of the US Department of Homeland Security, is seeking to reconfigure checkpoints during the forecast period to accommodate new screening technologies.