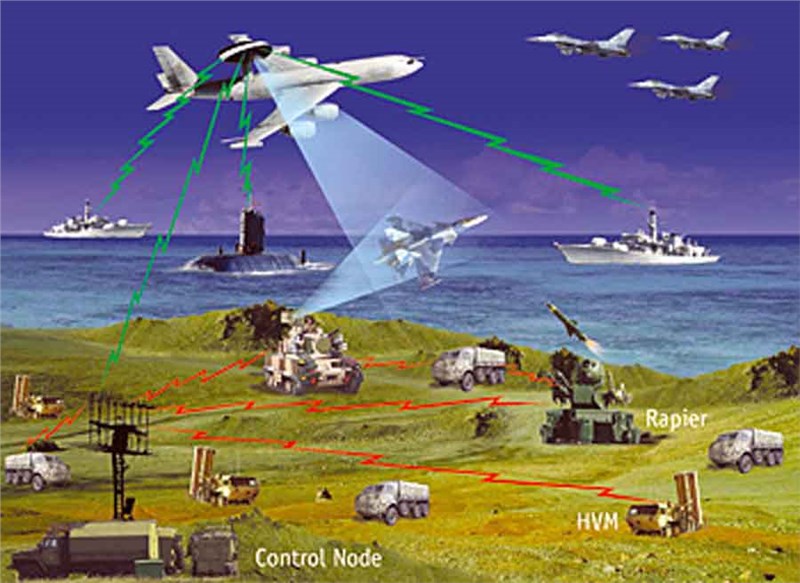 The report, now available on ASDReports, "Network Centric Warfare Market by Platform (Land, Air, Naval, Unmanned), Application (ISR, Communication, Computer, Cyber, Combat, Control & Command), Mission Type, Communication Network, Architecture, and Region - Global Forecast to 2021", The global network centric warfare (NCW) market is projected to reach USD 57.68 Billion by 2021, growing at a CAGR of 4.52% during the forecast period. This growth can be attributed to the increasing number of wars and transnational disputes, growing need for timely and accurate information in the battlefield, and huge investments by countries for technological advancements of defense equipment to improve the communication systems of defense forces.

ISR is estimated to dominate the network centric warfare market in 2016. Procurement of radar in high quantities by defense and military of different countries, and partnership programs for defense satellite communications among European countries are the major factors that are expected to contribute to the growth of the ISR market.

The network centric warfare market has been analyzed and segmented on the basis of four platforms, namely, land, naval, air, and unmanned. The land segment is estimated to dominate the overall market in 2016. However, the unmanned segment is projected to grow at the highest CAGR during the forecast period. This growth can be attributed to the increased proliferation of unmanned technologies and use of unmanned platforms for defense operations.

The North America region is estimated to dominate the network centric warfare market in 2016. The Asia-Pacific region is projected to grow at the highest CAGR during the forecast period. Procurement of defense electronics and communication systems by defense forces of Asia-Pacific countries for military equipment upgradation is expected to fuel the growth of this market.