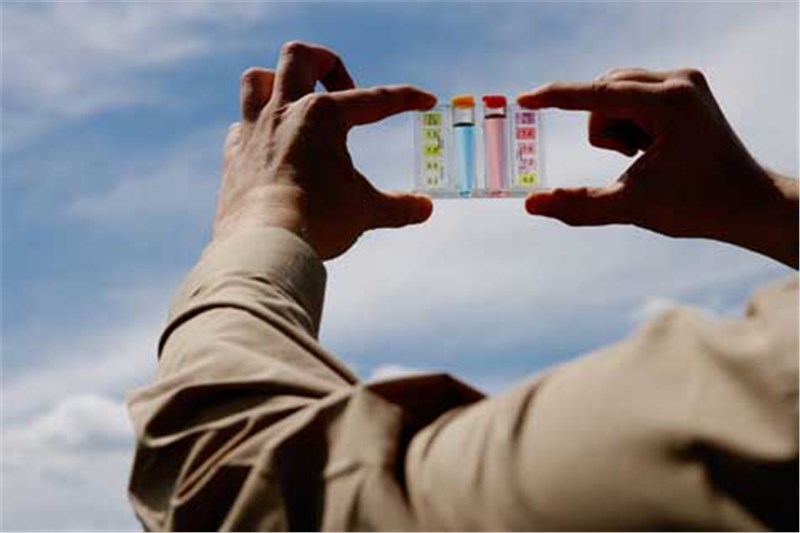 The report, now available on ASDReports, "Environmental Testing Market by Sample (Wastewater/Effluent, Soil, Water, Air), Contaminant (Microbiological, Organic, Heavy Metal, Residue, Solids), Technology (Conventional, Rapid), & by Region - Global Forecast to 2021", The environmental testing market is projected to reach a value of USD 11.82 Billion by 2021, at a CAGR of 6.9% from 2016 to 2021. The market is driven by factors such as increasing regulations regarding environment protection, and active participation of different government and regulatory bodies to monitor environmental conditions. The high growth potential in emerging markets and untapped regions provides new opportunities for market players.

The organic contaminant segment is projected to grow at the highest CAGR from 2016 to 2021. Testing for organic compounds basically includes tests of volatile organic compounds (VOCs). Volatile organic compounds largely consist of carbon-based chemicals which tend to vaporize from its solid or liquid state under normal atmospheric conditions owing to its low boiling point. The risk of health problems is most likely to increase by breathing low levels of VOCs for long periods of time. Several studies have suggested that exposure to VOCs may worsen the symptoms in people who are asthmatic or are sensitive to chemicals. The effect of every chemical is different and is attributed to its toxicity. The rising concern over health issues due to organic contaminants are expected to drive its testing services.

Wastewater/Effluent segment is projected to lead the market through 2021