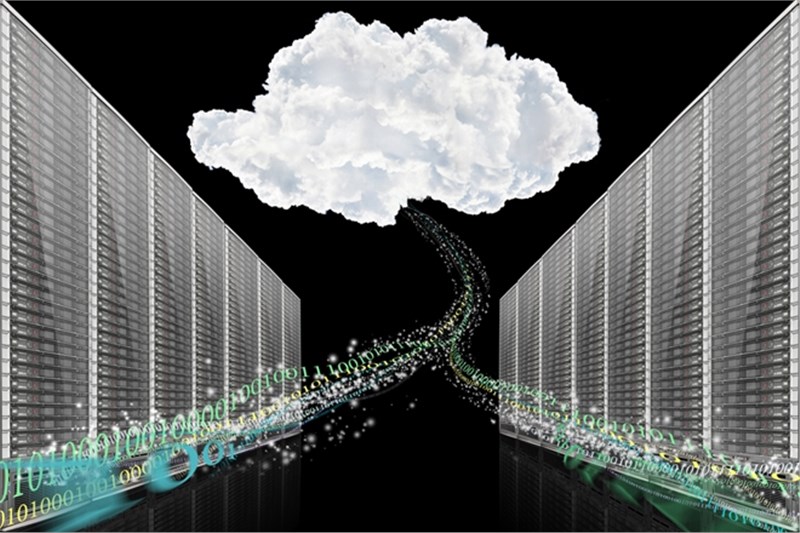 Security analytics solutions are used to secure the network infrastructure and the devices connected through it. The emerging IoT and BYOD trends and connected number of endpoints are susceptible for Advanced Persistent Threats (APTs). Endpoint security analytics is expected to witness highest CAGR in the APAC market during the period 2016-2021. North America is expected to witness a largest market share in 2016, due to the presence of a number of security vendors in the region.

Government & defense vertical to have the largest market size in 2016

North America is expected to hold the largest share of the security analytics market in 2016 due to the technological advancements and early adoption of security analytics in the region. The market in APAC is expected to grow at the highest CAGR between 2016 and 2021. The primary driving forces for this growth are increasing technological adoption and huge opportunities across industry verticals in APAC countries, especially India, and China.