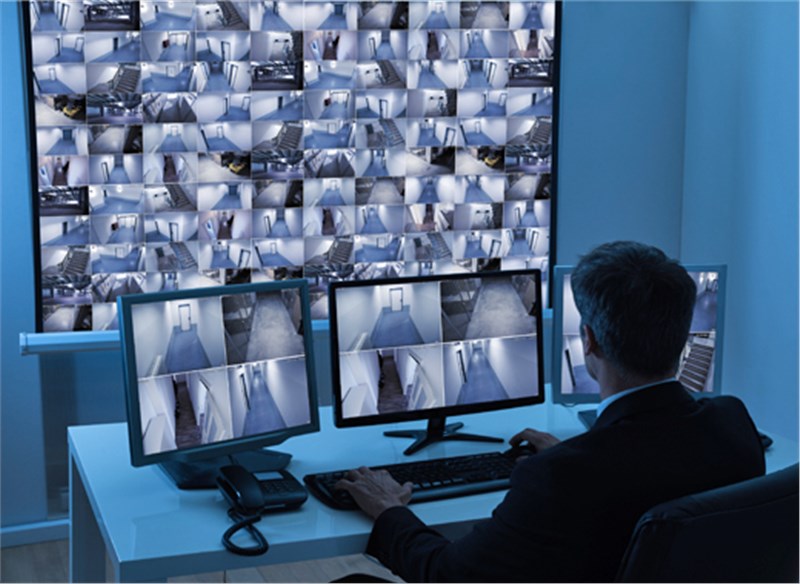 The report, now available on ASDReports, "Video Analytics Market by Type (Solutions & Services), by Applications (Perimeter Intrusion Detection, Pattern Recognition, Counting & Crowd Management, ALPR, Incident Detection and Others), by Deployment Type, by Vertical, by Region - Global Forecast to 2021", The video analytics market size is estimated to grow from USD 1.69 Billion in 2016 to USD 4.23 Billion by 2021, at an estimated CAGR of 20.2% from 2016 to 2021.

Perimeter intrusion detection application is expected to have the largest market share in the video analytics market during the forecast period. The video analytics application for perimeter intrusion detection plays a key role and enables the camera and other surveillance appliances to intelligently detect the suspicious behavior and motion of a person or vehicle entering into the restricted premises or trespassing the defined perimeter.

Among verticals, the defense and public safety vertical is expected to contribute the largest market share in the video analytics market. The rising sophistication of threats and terrorist attacks has given rise to the concern of government to replace their conventional surveillance systems and deploy intelligent video analytics based surveillance systems. Moreover, the emerging economies undergoing huge transformation and development of various critical infrastructures such as nuclear plants, highways, and smart cities are the major factors bolstering the growth in the adoption of video analytics products and services.

North America is expected to contribute the largest market share, Latin America to grow the fastest

North America is expected to hold the largest market share and dominate the video analytics market from 2016 to 2021 due to the huge adoption of video surveillance systems and replacement of conventional video surveillance systems for enhancing the safety and security of critical assets in the U.S. APAC is expected to be the fastest-growing region in the global video analytics market. The key reasons for the high growth rate in this region are the increasing adoption of new technologies such as cloud, analytics, and more, along with the development of large number of critical assets and commissioning of smart city projects in countries such as India, China, Singapore, and others.