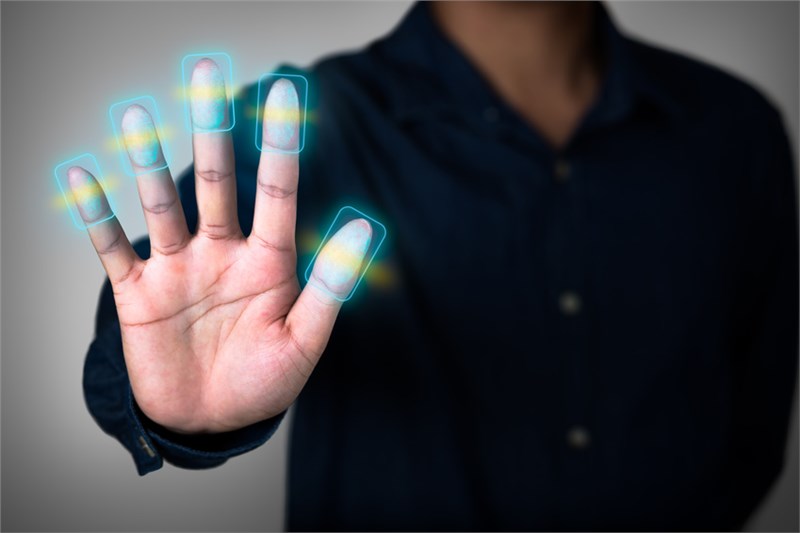 According to the report, a key growth driver is the integration of fingerprint biometrics into smart cards. A biometric-based smart card is a combination of a stored fingerprint template on a smart card and a live scanner. It is used for various documents such as ID cards, passports, driving licenses, social security cards, and medical and insurance cards to enhance the level of security and ensure the safety of the user. In the past, many countries did not encourage the integration of biometrics into smart cards owing to privacy issues.

Further, the report states that one challenge that could hamper market growth is competition from inexpensive non-biometric technologies.