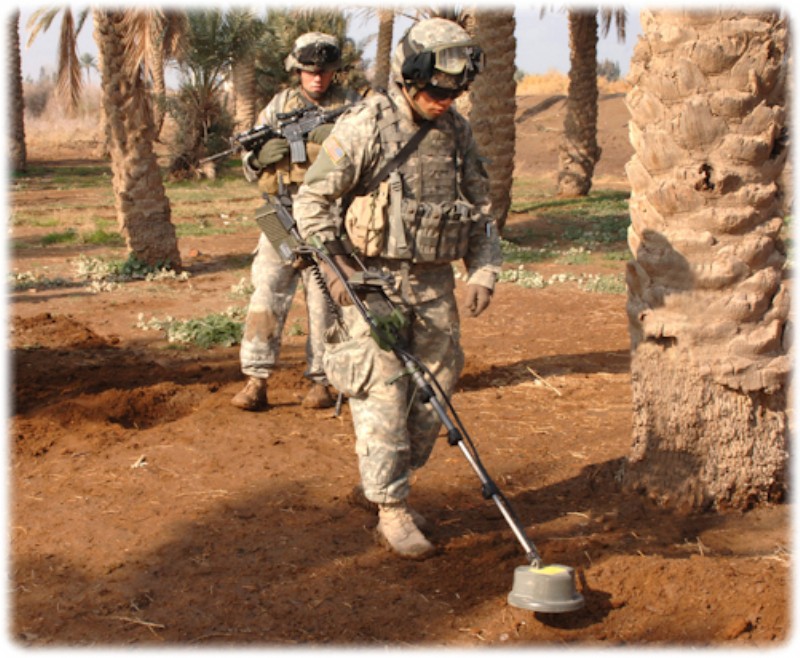 Our analysis indicates that the explosive trace detection technologies market will reach a value of $830m in 2013, as governments seek to recapitalize old assets and procure new ones to cover screening requirements.

However, the impact of budget cuts and changes in operational procedures will constrain outlooks, and equivalent year-on-year growth cannot be taken for granted.

While the explosive trace detection market is forecast to grow almost continuously for the next ten years, it is also due to enter a period of significant readjustment that will diminish traditional end-user markets. However, the impact of this will be mitigated by a broadening of the demand base for such devices.

The author of the World Explosive Trace Detection (ETD) Market 2013-2023 report commented that “despite the poor outlook for growth in the next few years for this market’s traditional end-user groups, notably cargo & transport screening, a broadening of the demand base can only benefit the industry in the long term as suppliers access more reliable income streams and are less subject to the vagaries of government expenditure plans.”


The World Explosives Trace Detection (ETD) Technologies Market 2013-2023 report will be of value to current and future potential investors into the trace detection industry, as well as companies, agencies and research centres who wish to broaden their knowledge of the explosive trace detection market.