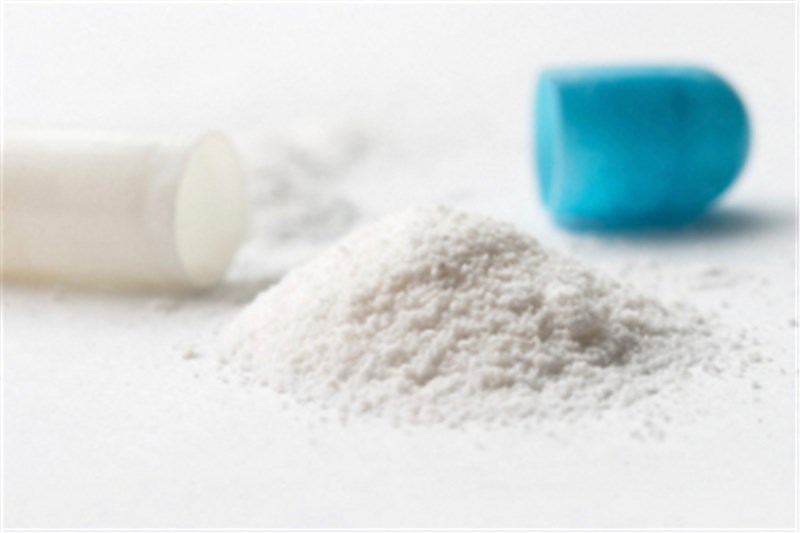 The growth of the market is attributed to the increasing demand for functionality excipients, recent patents expiries driving the demand for pharmaceutical excipients in generic drug manufacturing, advancements in nanotechnology, and the emergence of new excipients for the pharmaceutical industry. However, decline in the R&D investments and increasing regulatory requirements are expected to hinder the market growth.

Amongst formulations, oral formulations accounted for the largest share of the pharmaceutical excipients market in 2015, owing to the shrinking pipeline of new chemical entities (NCEs), and focus on the development of orally disintegrating tablets (ODTs) and other novel methods of oral drug delivery. There is also a growing trend towards the formulation of sachets. Topical formulations are expected to grow at the highest CAGR during the forecast period.