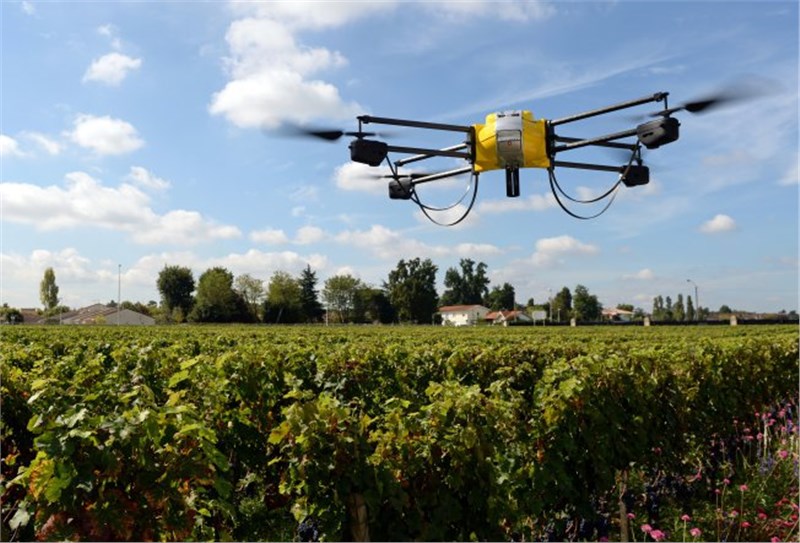 According to the new market research report, now available on ASDReports, "Agriculture Drones Market by Type (Fixed Wing, Rotary Blade, Hybrid, Data Analytics Software, Imaging Software), Application (Field Mapping, VRA, Crop Scouting, Livestock, Crop Spraying), Component and Geography - Global Forecast to 2022", the market is expected to grow from USD 864.4 Million in 2016 to USD 4,209.2 Million in 2022, at a CAGR of 30.19% during the forecast period. Agriculture drones have the capability of collecting high-quality data and are easy to use compared to other smart agriculture techniques such as satellite imagery. In addition, drone data processing tools are becoming less expensive and easier to use. These advantages, along with the increasing awareness, propel the growth of the market.

The agriculture drones market in APAC is expected to grow at the highest rate between 2016 and 2022. Asian countries such as China, India, and Japan are extensively taking initiatives, such as heavy investments in R&D, to encourage the adoption of agriculture drones in this region. Along with this, market players such as DJI (China) and Yamaha Motor Co., Ltd. (Japan) are trying to suffice the growing demand for agriculture drones in APAC.