Deep Packet Inspection and Processing Market Worth 18.60 Bn Usd by 2021 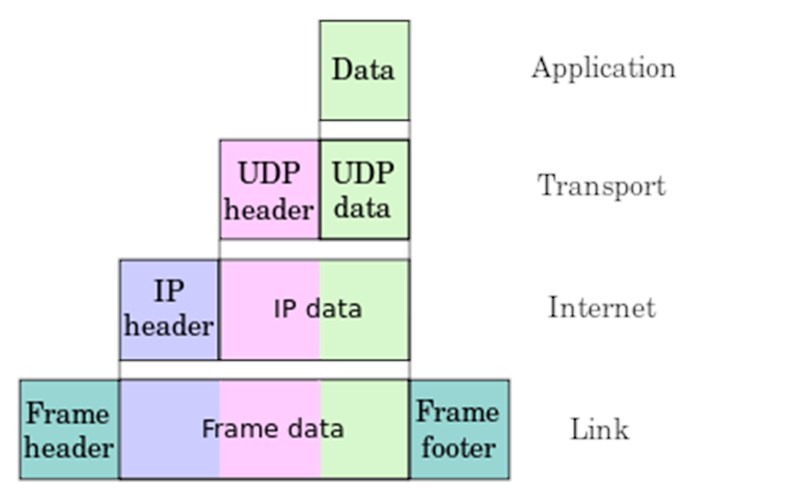 The report, now available on ASDReports, "Deep Packet Inspection and Processing Market by Application (IDS and IPS, Network Performance Management, and Data Loss/Leak Prevention and Management), by Service, by Organization Size, by Vertical, by End User, & by Region - Global Forecast to 2021", is expected to grow from USD 7.01 Billion in 2016 to USD 18.60 Billion in 2021, at a CAGR of 21.6%. Continuous evolution of cyber-attacks and need for network performance management & optimization solutions to efficiently manage today’s complex networking environments are some of the major driving factors for the deep packet inspection and processing market. Furthermore, the market is expected to be driven by opportunities, such as evolution of IoT and tremendous increase in network traffic in developing economies.

In the deep packet inspection and processing market, due to rising demands for advanced cybersecurity solutions across all industry verticals the Intrusion Detection System (IDS) and Intrusion Prevention System (IPS) in the application’s segment is expected to contribute the highest in the overall revenue generation during the forecast period.

Cyber security has become one of the most important aspects of the government sector. The concept of e-governance has led the government to focus more on cyber security threats. Moreover, government agencies are compelled to meet the regulatory compliance requirements. Cyber threats in the defense vertical are increasing at an alarming rate across the globe, which has necessitated the usage of robust and updated security solutions in all agencies of this industry.

With explosive growth in network traffic in the countries of APAC, the region is expected to witness the highest growth rate during the forecast period

Many countries in the regions of APAC are expected to show very high growth in the generation of network data during the forecast period. APAC is expected to be the highest network data generating region due to the increasing number of emerging industries and mobile device users.