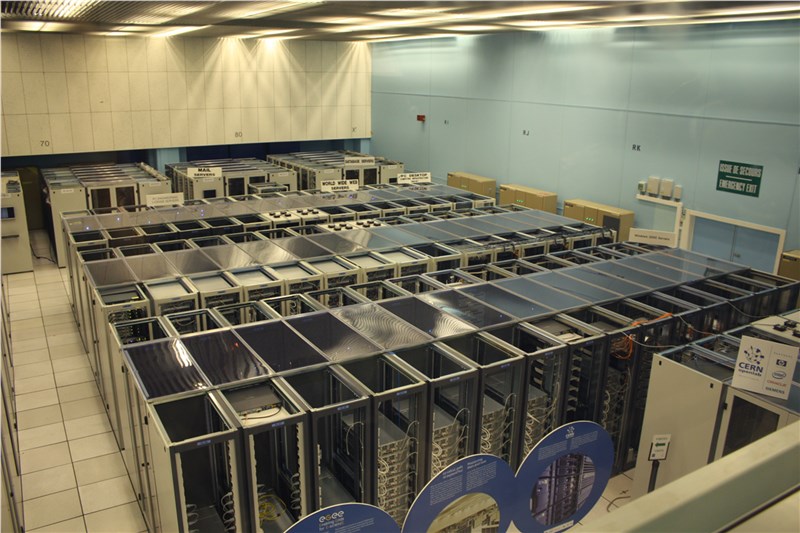 The report, now available on ASDReports, "Software-Defined Data Center (SDDC) Market by Solution (SDN, SDS, SDC, and Application), Services (Consulting, Integration and Deployment, and Managed Services), Data Center Type, Verticals, and Regions - Global Forecast to 2021", is estimated to grow from USD 25.61 Billion in 2016 to USD 83.21 Billion by 2021, at a Compound Annual Growth Rate (CAGR) of 26.57%. The major forces driving the SDDC market are the adoption of advanced data center management software across various organizations, need for cost effective solutions, increased data center agility and scalability, and ability to centrally manage the entire data center. The SDDC market is growing rapidly because of the transformation from traditional data center to advanced SDDC to massive increase in data center traffic.

"Software-Defined Networking (SDN) to grow at the highest CAGR"

The market, by solution, has been segmented into Software-Defined Networking (SDN), Software-Defined Storage (SDS), and Software-Defined Compute (SDC). SDN is expected to witness the highest CAGR during the period 2016 to 2021. SDN enables integrated management of enterprise resources, centralized security control throughout the enterprise, dynamic provisioning of networking resources, reduced operational cost, easy Quality of Service (QoS) implementation, and unified cloud resources. These are driving the market and their benefits are anticipated to help in propelling the SDN market at the highest CAGR during the forecast period.

The market, by services, has been segmented into consulting, integration and deployment, and managed services.  Managed services are expected to grow at the highest CAGR over the forecast period owing to the rapid adoption of SDDC solutions in large enterprises, which require third party assistance for managing and controlling the SDDC infrastructure.

The SDDC market segments the global market on the basis of regions, which include North America, Asia-Pacific (APAC), Europe, the Middle East and Africa (MEA), and Latin America. North America is expected to hold the largest share of the SDDC market in 2016 due to the technological advancements and early adoption of SDDCs in the region. The market in APAC is expected to grow at the highest CAGR between 2016 and 2021. The primary driving forces for this growth are increasing technological adoption and growing data center traffic providing huge opportunities across industry verticals in APAC countries, especially India, China, and Japan.