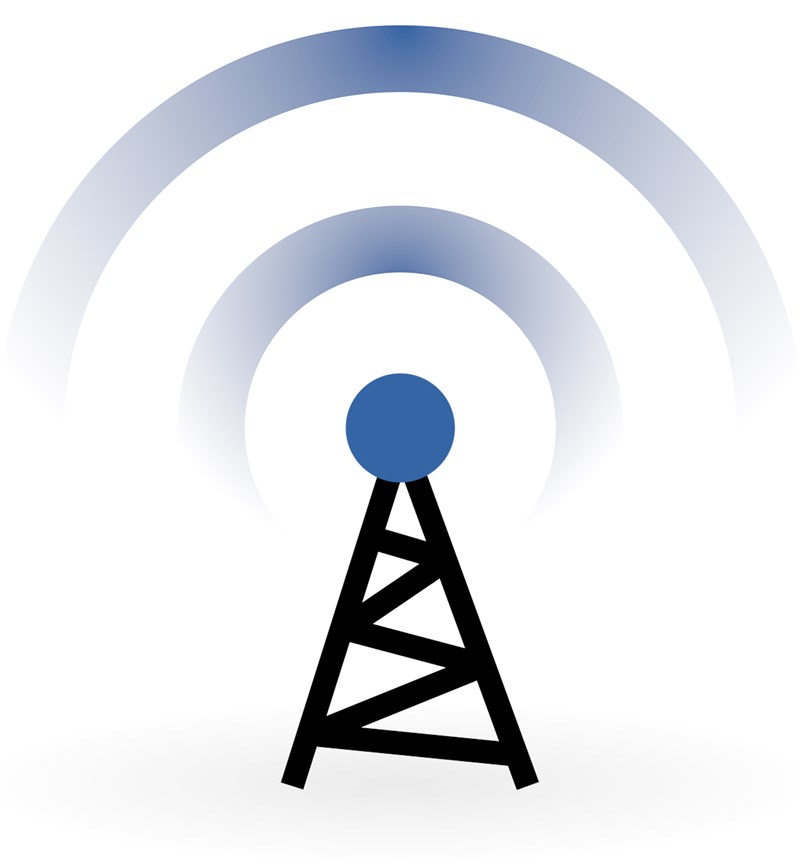 Thel atest report, now available on ASDReports, indicates that annual investments on public safety LTE infrastructure will reach $600 Million by the end of 2016.

Considering its thriving ecosystem, spectrum flexibility and performance metrics, LTE has emerged as the leading candidate for public safety mobile broadband networks.  In addition, with the recent approval of the MCPTT (Mission Critical Push to Talk) voice standard as part of 3GPP Release 13, LTE has also become an attractive substitute for providing LMR-like voice services.

The Qatar Ministry of Interior made headlines when it deployed a private 800 MHz LTE network in 2012. Since then, numerous public safety LTE networks have sprung up across the globe, including the UAE, China, Laos, Turkey and Kenya.  Several early adopter LTE deployments are also operational in the United States, as part of the planned FirstNet nationwide public safety broadband network. While most initial public safety LTE investments are limited to small scale networks, nationwide rollouts in the United States and South Korea are expected to trigger significant large-scale investments throughout the globe.

The report package will be of value to current and future potential investors into the public safety LTE ecosystem, as well as enabling technology providers, wireless network/device infrastructure OEMs, public safety system integrators and mobile operators, who wish to broaden their knowledge of the ecosystem.