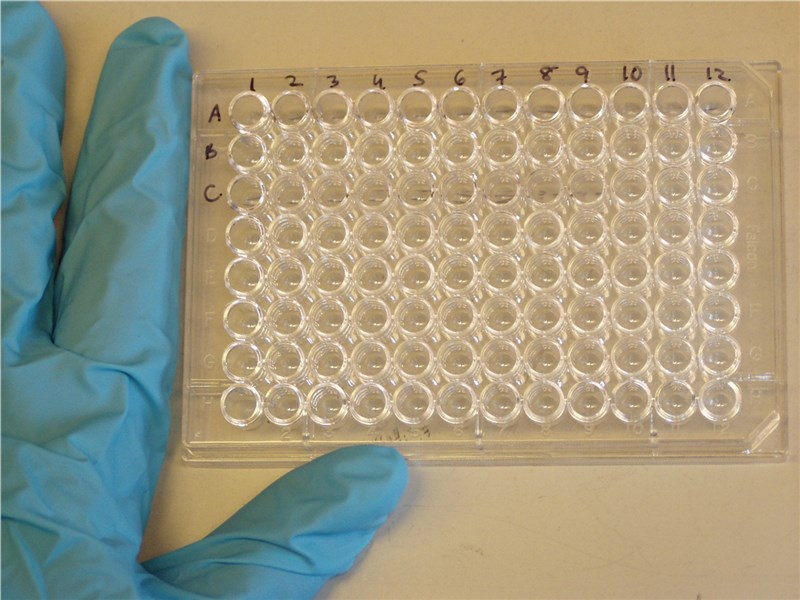 The global in vitro toxicology testing market is expected to reach USD 27.36 Billion by 2021 from USD 14.15 Billion in 2016, at a CAGR of 14.1% from 2016 to 2021. Opposition to animal testing, new & promising technologies, increasing R&D to detect toxicity at early stages and insufficient databases to facilitate the use of in vitro test methods are the primary growth drivers for this market during the forecast period (2016–2021). However, lack of in vitro models to detect autoimmunity and immunostimulation and predictive ability of in vitro testing over in vivo testing may hinder the growth of this market.

By method, the market is divided into in silico method, biochemical assays, cellular assays, and ex vivo models. Of these, in silico methods accounted for the largest growing segment in the global in vitro toxicology testing market by 2021. On the basis of toxicity endpoints & tests, the in vitro toxicology testing market is categorized into systemic toxicity, dermal toxicity, carcinogenicity, ocular toxicity, skin sensitization & irritation, genotoxicity, neurotoxicity, and organ toxicity.

The geographic segments included in this report are Europe, North America, Asia, and Rest of the World (RoW). Geographic analysis reveals that Europe accounted for the largest share of the global in vitro toxicology testing market in 2016. Growth in this market can be attributed to the opposition of animal testing, and increasing R&D to detect toxicity at early stages.