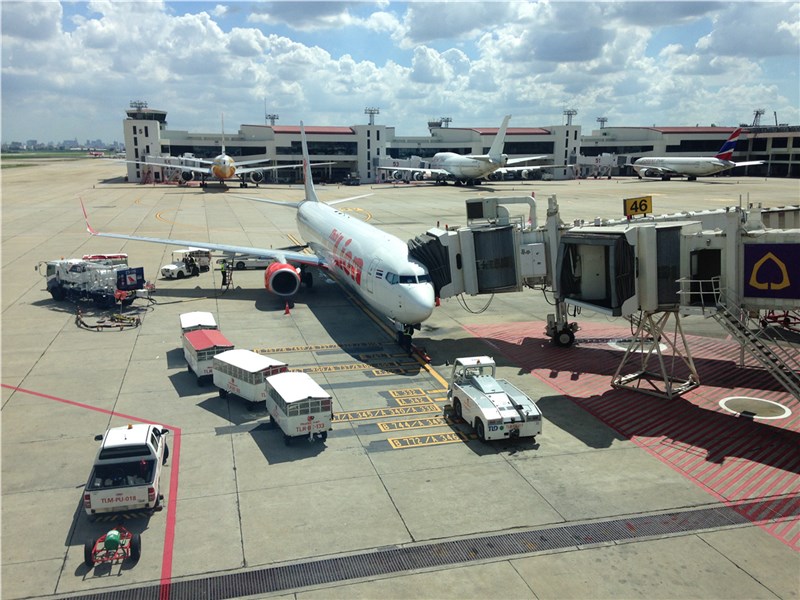 The report, now available on ASDReports, "Ground Support Equipment Market by Application (Passenger, Cargo & Aircraft), by Type (Electric, Non-Electric & Hybrid), and by Geography (North America, Europe, Asia-Pacific, Middle East & Rest of the World) - Global Forecast to 2021", The ground support equipment (GSE) market is projected to reach USD 19.44 Billion by 2021, at a CAGR of 9.72%. A number of factors,such as rise in air traffic and increasing focus by airports towards enhancing their operational efficiency are expected to drive the growth of the GSE market.

This segment dominates the studied market, and is expected to continue its dominance over the next five years, primarily driven by the increase in passenger traffic and airports continually striving to cater to the subsequent demand for passenger service equipment.

The electric ground service equipment segment is expected to grow the highest during the forecast period.

The global ground support equipment market has been segmented and analyzed in terms of three types of equipment, which include non-electric, electric, and hybrid wherein, the electric segment dominates the overall market, and is expected to exhibit a similar trend during the next 5 years. This market for ground support equipment is expected to be mainly driven by the increasing spending by aviation authorities towards adopting more eco-friendly GSE, which conform to the latest emission norms.

The market for ground support equipment has been estimated to be the largest in North America due to increasing focus by airports towards enhancing operational efficiency owing to the surge in passenger traffic. The APAC ground support equipment market for such equipment is expected to grow at the highest CAGR due to various initiatives related to airport infrastructure expansions. This growth can be attributed to the increase in government spending for infrastructure development, growing GDP of the region, and rise in air traffic.

JBT Corporation (U.S.): One of the key players in the ground support equipment market