The Worldwide Next-generation Antibodies Market Will Generate $11.6 Bn in 2020 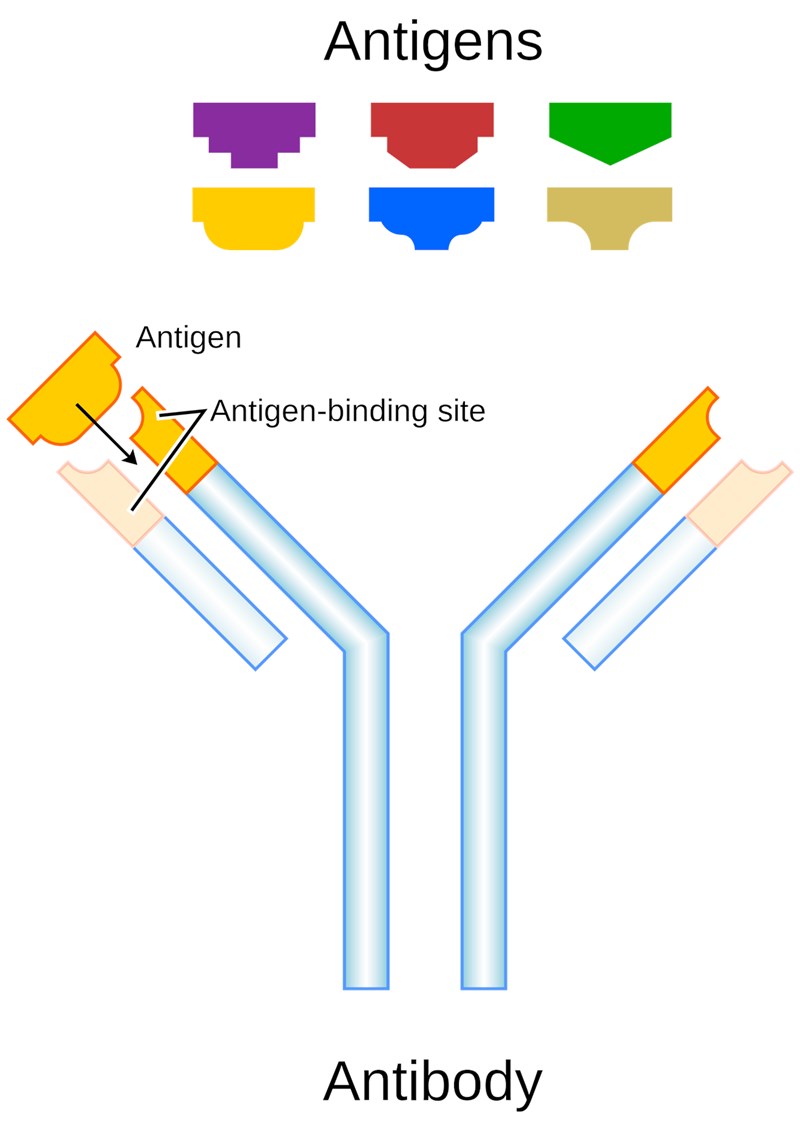 “Sales of Adcetris and Kadcyla constitute the majority of revenues in the market in 2016, but over the next ten years rapid growth will stem from the launch of biosimilar drugs, and later from new engineered and bispecific antibody therapies. A strong and varied R&D pipeline will propel this market to new heights from 2016 to 2026.”