The Osteoporosis Drug Market Will Reach $8.9bn in 2020 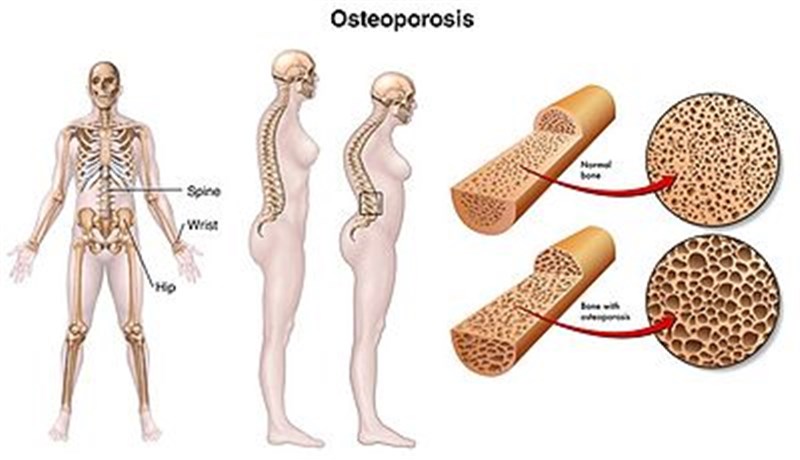 A new report, now available on ASDReports, forecasts the world market for osteoporosis will reach $8.9bn in 2020. That revenue prediction and others appear in Osteoporosis Global Market 2016-2026: Revenue Forecasts for Antiresorptives, Anabolics and Others, published in April 2016.

The analysis predicts the global osteoporosis market will continue to grow at a CAGR of 1.13% from 2014-2020, driven by Forteo, in the anabolic class, and Prolia, an antiresorptive. In 2015, the antiresorptive submarket held a higher market share than the anabolic submarket. However, the Others submarket held the highest market share of 53.96% owing to the increased entry of generics to the osteoporosis market.

Within the main classes, the largest submarket will be the parathyroid hormones due to the release of abaloparatide. However, the drug with the greatest revenue at the end of the forecast will be romosozumab, an anti-sclerostin monoclonal antibody. From 2016-2026 the drug will grow with a CAGR of 34.06%.

Demand for the market will be fuelled by an increasing prevalence and incidence of osteoporosis as the population ages and lifestyle trends put more at risk of the disease. The use of generic osteoporosis treatments is also expected to rise substantially over the forecast period as the patents on traditional market leaders expire. This will compliment the need for cheaper drugs as healthcare budgets become increasingly strained.

“Osteoporosis is majorly under-diagnosed worldwide. The disease is heavily associated with those over 50 years old and more so in women. The ageing demographic worldwide will significantly increase the proportion of the population who have a low bone density and are at risk of developing osteoporosis. The drug market for the disease is already relatively well established, however, drivers of the market have resulted in a pipeline with a number of next generation candidates with the potential to gain blockbuster status over the next 10 years.

The increased pressure on healthcare systems treating fragility fractures will drive a political and social change in the diagnosis and treatment of osteoporosis. Next generation treatments are well positioned to capitalise on this trend. There may also be market opportunities with prevention due to the diagnosis rate being low for a common disease”.