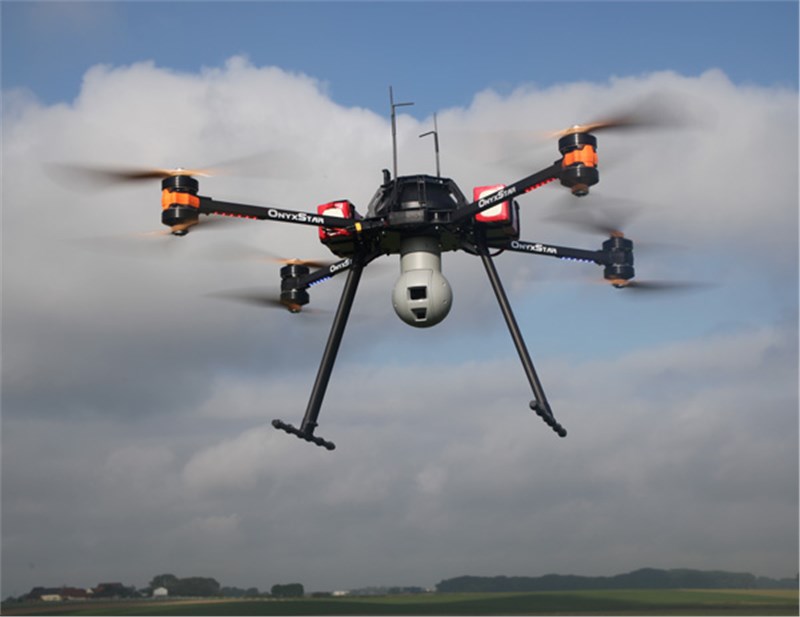 According to a new market research report, now available on ASDReports, "LiDAR Drone Market by Product (Rotary Wing, and Fixed Wing), Component, Application (Corridor Mapping, Archaeology, Construction, Environment, Entertainment, and Precision Agriculture), Geography - Global Forecast to 2022", the LiDAR drone market was valued USD 16.1 Million in 2015 and is estimated to reach USD 144.6 Million by 2022, at a CAGR of 35.2% between 2016 and 2022. Factors such as technological superiority, encouragement from government and institutes for adoption of LiDAR drones, and its use in emerging applications such as precision farming are the key drivers for the growth of the LiDAR drone market. The use of LiDAR drones for delivering products generates further opportunities for LiDAR drone manufacturers.

The corridor mapping application held the largest market share in 2015

The corridor mapping application held the largest share of the market in 2015. Highway corridors are built after proper planning and designing to ensure that they can withstand the pressure exerted by vehicles on a regular basis. As highway projects are constructed from a long-term perspective, it is necessary to conduct a thorough feasibility study of the terrain on which the highway is to be constructed. LiDAR drone provides all this information by building three-dimensional (3D) elevation models of the surveyed area. Infrastructure development is further expected to increase in coming years, which would, in turn, lead to increased usage of LiDAR drones for inspecting the growth of the infrastructure project. These benefits drive the market in the corridor mapping application.

This research report categorizes the global LiDAR drone market on the basis of components, products, applications, and geography. It describes the drivers, restraints, opportunities, and challenges in the LiDAR drone market. The Porter’s five forces analysis has been included in the report with a description of each of its forces and its respective impact on the market.