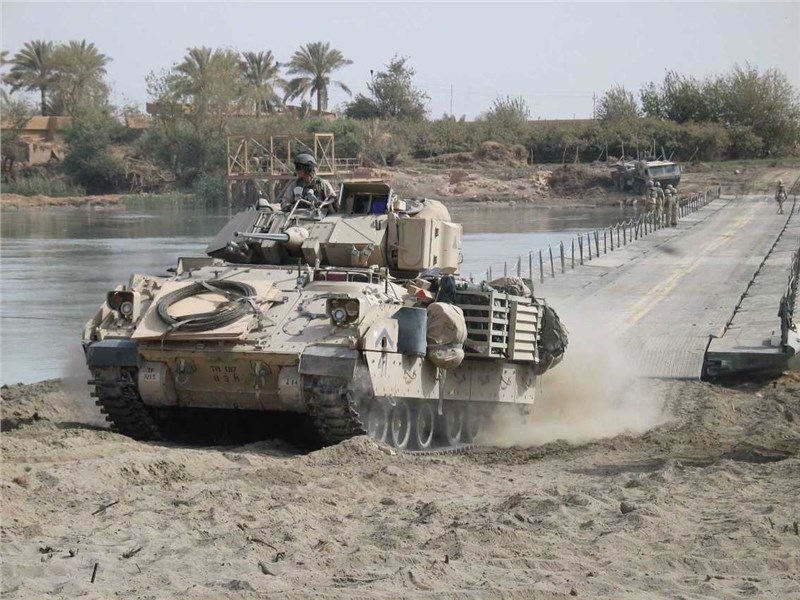 Other Prominent Vendors in the market are: FBM Babcock Marine, Mabey, Oshkosh Defense, and WFEL.

Commenting on the report, an analyst said: “One trend that is expected to boost market growth is the rapid deployment capability of military bridges. The ongoing global military trend is focused on the development of rapid deployment forces to engage in asymmetrical conflicts. Thus, the combatant forces can attain the operational efficiency by employing a good synergy between their components, and ensure high mobility of the support equipment. Thus, the military organizations across the globe are deploying rapidly emplaced bridge systems, including assault bridges, wheel vehicle mounted bridges, floating ribbon bridges, as well as amphibious bridges.”

According to the report, a key growth driver is the collaborative effort to counter tension in MENA. The rising instability in MENA, including political volatility, violence, and growing dominance of rebel forces, has considerably dominated the military agenda of the international community in recent times. Due to the geographical impotence, MENA (situated at the intersection of Asia, Africa, and Europe) has been a prime focus for the US foreign and defense policies over last four decades.

Further, the report states that one challenge that would hinder market growth is defense budget cuts.