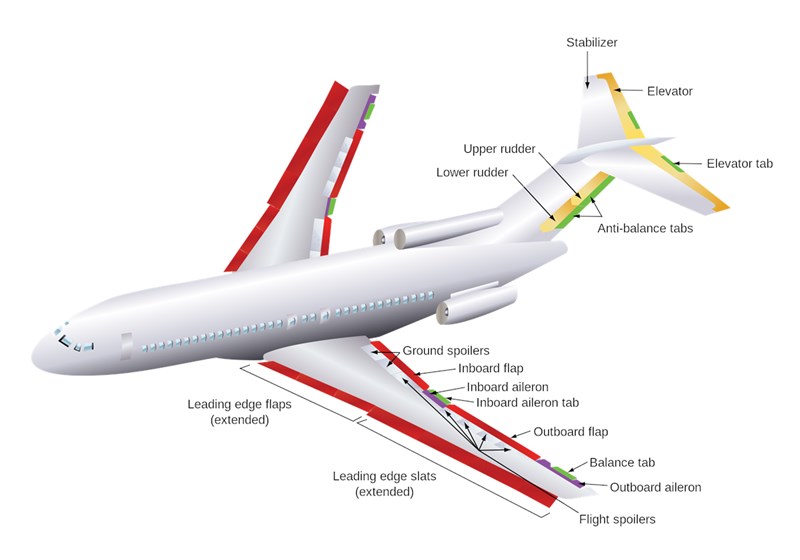 Global civil aircraft industry is witnessing a geographic transition from relatively slowing matured markets like North America and Europe towards the Asia Pacific, dominated by China. Increasing traffic in the developing geographies is driving demand for commercial aircrafts. The number of airplanes in service is expected to more than double over 2014-2034, with single aisle aircrafts witnessing the maximum growth.

The growth in the commercial aircraft market will underpin the demand for components used in these airplanes. Major aircraft component systems like flight control systems (FCS), drive shafts, cockpit display system (CDS) and other airframe components are all expected to witness healthy growth over near to medium term.

According to a recent market research report published by Technavio, the global commercial aircraft FCS market is expected to grow at a CAGR of 5.7% during the period 2016-2020. The report titled “Global Commercial Aircraft Flight Control Systems Market 2016-2020”, identifies introduction of fly-by-wire systems, increased adaptation of advanced actuators and shift towards next-generation FCS to be the dominant trends in the commercial aircraft FCS market over the next five years.

The report states that the growth in the FCS market would primarily be driven by growing demand for aircraft, increased use of thrust management systems and rising developments in FCS technology. However, the analysts also caution that issues related to electromechanical actuators (EMAs), stringent regulatory norms and high technology cost to dampen the growth prospect to certain degree.

While analysing the competitive landscape of the market, the report provides detailed insights into key vendors operating in the space such as BAE Systems, Honeywell International, MOOG, Rockwell Collins, Sagem, UTC Aerospace Systems, Liebherr-Aerospace, Nabtesco, Parker Aerospace, and West Star Aviation. The insights on the vendors include information such as company and financial overview, business strategies and recent developments.