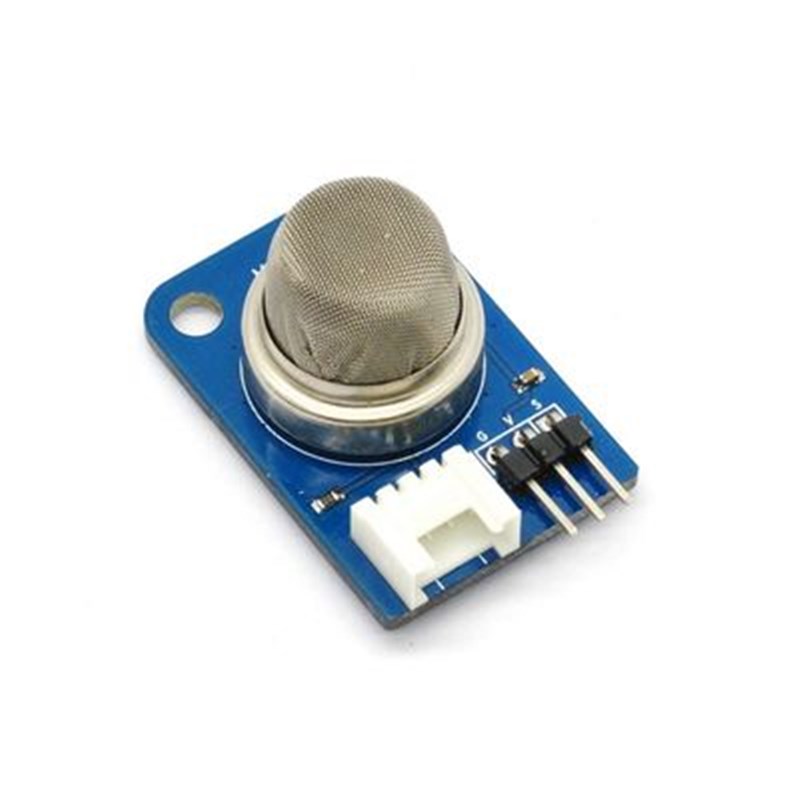 According to the new market research report, now available on ASDReports, "Gas Sensors Market by Technology (Electrochemical, Infrared, MOS, Catalytic, Zirconia, Laser, PID), Gas Type (Oxygen, Carbon Dioxide, Hydrogen Sulfide, Nitrogen Oxide, Hydrocarbon & VOC), End-Use Application, and Geography - Global Forecast to 2022", the gas sensors market is expected to be worth USD 1.01 Billion by 2022, growing at a CAGR of 6.22% between 2016 and 2022. The gas sensors market has a huge potential across consumer electronics and building automation applications. The major factor driving the gas sensors market across the world is the rising stringent government regulation for occupational safety health of employee working in hazardous industrial environment. The growth of the gas sensors market is also driven by the growing concern for environment pollution control through air quality analysis by detecting the concertation of harmful gases released in environment.

The laser-based gas detection technology in gas sensors market is expected to grow at the highest CAGR between 2016 and 2022. The laser diode uses tunable diode laser absorption technology (TDLAS) which HAS higher sensitivity, higher response time and accuracy as compared to other gas sensors. Laser-based gas sensor is expected to have high growth potential in applications such as chemical, building and automation, oil & gas and power plants to measure critical gases.

The market for the consumer electronic application of gas sensors is expected to grow at the highest rate. This high growth can be attributed to the fact that gas sensors are expected to be integrated into smartphones and wearables that can detect gases such as carbon monoxide, carbon dioxide, nitrogen dioxide and VOCS. The gas sensor would be used in smart phones for air quality measurement and for health monitoring applications such as sleep quality measurement through breath analysis.

North America held the largest share of the gas sensors market in 2015. One of the main reasons for the large share of North America in this market is the major application of gas sensors in safety systems for detecting concentration of toxic and harmful gases at oil & gas plants in the region. The companies in the U.S. have developed advanced techniques for extracting hydrocarbons from shale which has increased oil and gas production in the country. That has led to the rise in demand for gas sensor for monitor and detecting concentration of toxic and harmful gases for employee and oil & gas plant safety.

This report describes the market trends, drivers, and challenges for the gas sensors market and forecasts the market up to 2022. The report also includes the value chain and Porter’s analysis of the market along with a detailed view of the market across the four major regions, namely, North America, Europe, Asia-Pacific, and Rest of the World (which includes the Middle East, South America, and Africa). The report profiles the 10 most promising players in the gas sensors market.