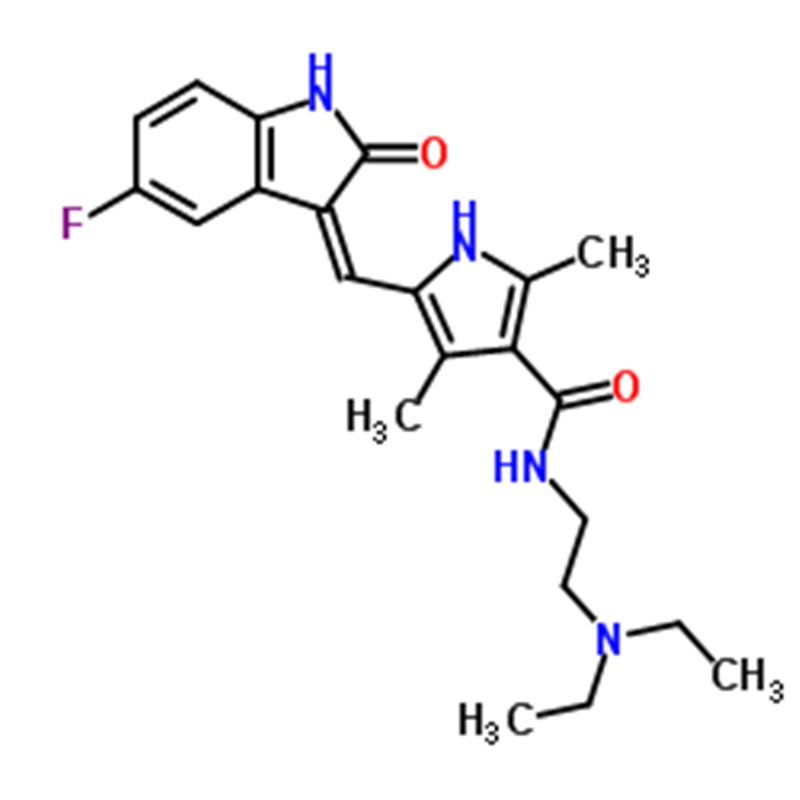 In this report, the market is segmented into seven country-level segments, namely, the U.S., Germany, France, the U.K., Italy, Spain, and Japan. The U.S. is expected to dominate this market primarily due to the higher number of patients suffering from pancreatic cancer in the country. However, the market in the U.K. is expected to witness the highest growth rate during the forecast period.