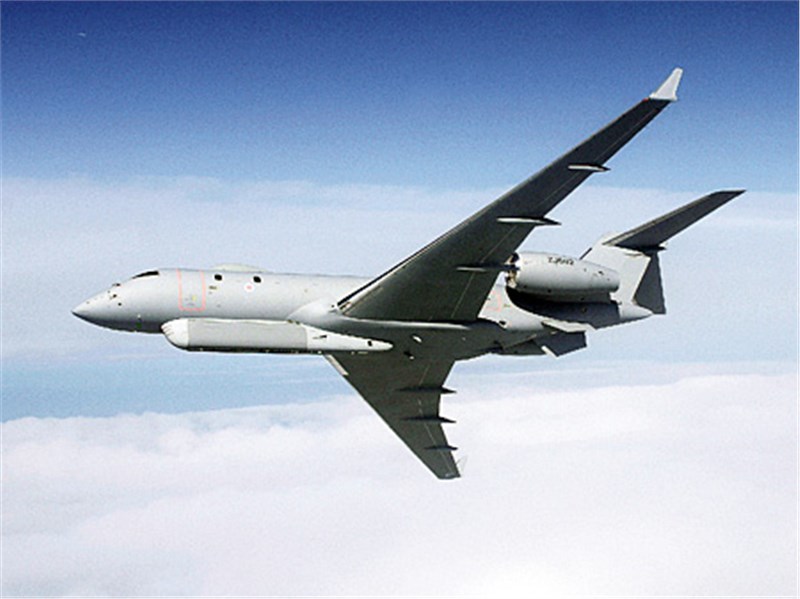 The report, now available on ASDReports, "Special Mission Aircraft Market by Operation (Air Force, Naval, Army), by Application (ISR, Maritime Patrol, Anti-Surface Warfare & Anti-Submarine Warfare, Airborne Warning & Control, Search & Rescue, Refueling), and by Region - Global Forecast to 2020", The special mission aircraft market size is estimated to grow from USD 10.49 Billion in 2015 to USD 12.49 Billion by 2020, at a CAGR of 3.5% from 2015 to 2020. Increase in defense spending by the developing nations is the major factor owing to which the special mission aircraft market is expected to gain traction during the forecast period.

The ISR application is expected to contribute the largest market share whereas the electronics/signal intelligence application will play a key role in changing the special mission aircraft landscape during the forecast period. Middle East and North Africa region accounts for more than 50% of the world’s oil reserves. ISR could be used to discover marine oil spills, assess the location, extent and severity of spills, and to monitor the spread and movement in these regions.

Rising insurgencies is the key factor driving the special mission aircraft market, especially in the regions of APAC, Africa, and the Middle East. There are several opportunities for new entrants in the developing nations of China, India, UAE, and Israel. The special mission aircraft market exhibits a lucrative growth potential in the regions of APAC, Africa, and the Middle East. This is due to the ongoing conflicts and the territorial disputes in these regions. North America is estimated to be the largest market for special mission aircraft. The growth of this market in this region is propelled by the high dependence of the U.S. military forces on its airborne assets for a wide range of missions it is tasked to perform worldwide. No other military is expected to initiate and maintain ongoing attack, surveillance, and patrol missions over so wide a potential theatre of battle.

The scope of the report covers detailed information regarding the major factors such as drivers, restraints, challenges, and opportunities that influence the growth of the special mission aircraft market. A detailed analysis of the key industry players has been done to provide insights into their business overview, products and services, key strategies, new product launches, mergers & acquisitions, partnerships, agreements, collaborations and recent developments associated with the special mission aircraft market.