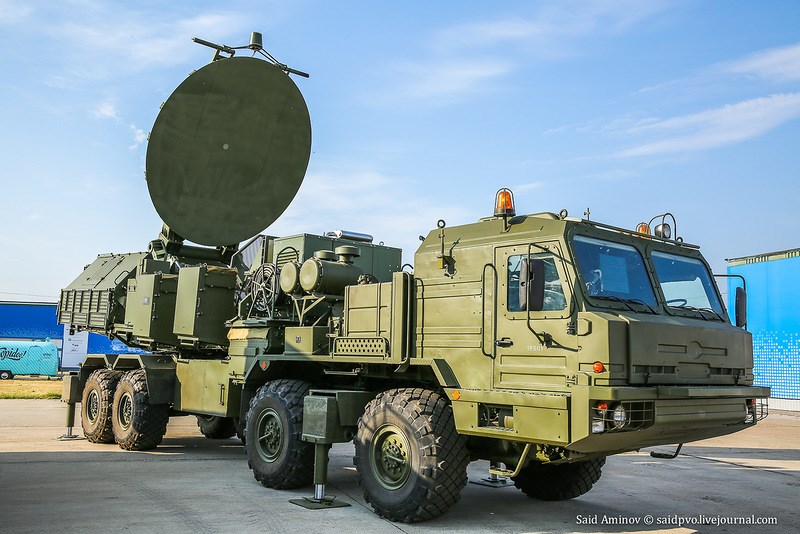 This growth is mainly attributed to the increasing number of wars and transnational disputes, emergence of cognitive electronic warfare technology, increased system reliability and efficiency due to the introduction of TWT (travelling-wave tube)-based solutions.

Electronic support is the largest share-contributing segment in the EW market. It plays a vital role in immediate threat recognition. ESM is used for intelligence gathering in tactical environments. Due to this, the segment dominates the overall electronic warfare category market, and is expected to continue its dominance over the next five years.

The electronic warfare market has been segmented and analyzed on the basis of four platforms namely, air, naval, ground, and unmanned. The ground-based platform segment dominates the overall market, as of 2016. However, the unmanned segment is projected to grow at the highest CAGR during the forecast period. This growth is mainly attributed to the increased proliferation of UAVs, due to which they are increasingly being used by the defense industry.

The North America region dominates the electronic warfare market, as of 2016. Whereas, the Asia-Pacific region is projected to grow at the highest CAGR during the forecast period. This is mainly attributed to huge population base, booming economy, increasing funding/investments towards the development of EW products, growing focus of both, international and domestic players on the APAC EW market, and a large number of R&D activities.