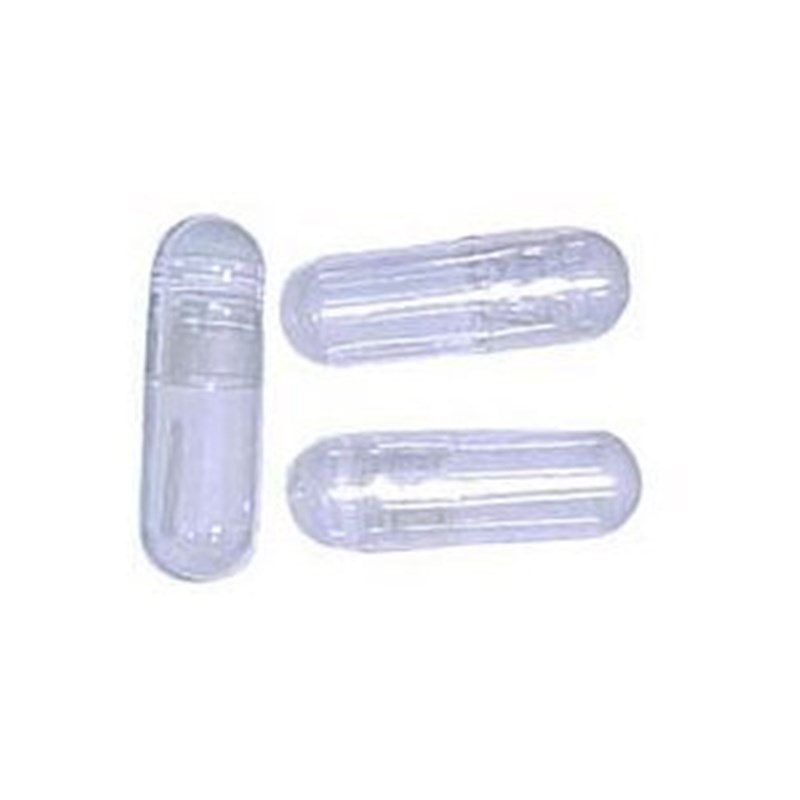 The empty capsules market witnessed healthy growth during the last decade and is expected to grow at a CAGR of 7.2% between 2016 and 2021 to reach USD 2.13 Billion by 2021. Growth in this market can primarily be attributed to factors such as the rapidly increasing aging population, increasing applications of empty capsules in the pharmaceutical and nutraceutical industries, growing consumer preference towards capsule-based formulations, and emerging innovative technologies.

In 2015, the gelatin capsules segment accounted for the largest share of the global empty capsules product segment. The large share of this segment is mainly due to factors such as the development of a wide range of formulations using hard gelatin capsules, long-term safety of encapsulated drug molecules, desired drug dissolution characteristics, and sustained release properties. However, the non-gelatin capsules segment is expected to grow at the highest CAGR during the forecast period. In 2015, the antibiotic and antibacterial drugs segment had the largest share in the empty capsules therapeutic applications market, primarily due to the rising prevalence of infectious and chronic diseases.

North America held the largest share in the empty capsules market owing to the large existing industrial base and the large number of ongoing research activities. The large share of this region is due to the growing preference for capsule-based nutraceutical formulations. On the other hand, the Asia-Pacific (APAC) region is expected to witness the highest growth rate during the forecast period, due to the flourishing healthcare market and growing pharmaceutical manufacturing in this region.