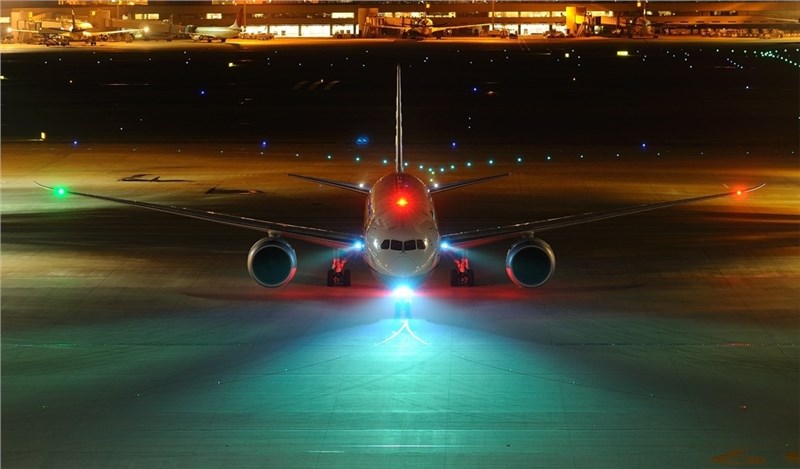 The report, now available on ASDReports, "Aircraft Lighting Market by Fit (Linefit, Retrofit), Aircraft Type (NBA, WBA, VLA and RTA), Light Type (Interior Light, Exterior Light), Technology and by Geography - Global Forecast to 2021", The aircraft lighting market (ALM) market is projected to reach USD 2.55 Billion by 2021 at a CAGR of 5.08%. A number of factors, such as growth in aircraft deliveries, increase in low cost carriers, domestic civil aviation and efficient alternatives for the existing installed lights will drive the growth of the ALM market.

The global aircraft lighting market has been segmented and analyzed in terms of two types of by fit, namely, linefit and retrofit, wherein, the retrofit segment dominates the overall market in terms of market size, and is expected to exhibit a similar trend during the next 5 years because of the increasing aftermarket and MRO services for aircraft lighting systems. Also, it has been noticed that in emerging countries, the demand for new aircrafts is high. Thus, this retrofit segment may have a great potential in the commercial sector.

The global aircraft lighting market by aircraft type has been segmented into four sub segments namely, NBA, WBA, VLA and RTA, out of which, the regional transport aircraft (RTA) has the highest CAGR rate among all aircraft types because of high demand from airline industries. This aircraft have less seating capacity but have higher safety equipment. Due to the small size of the aircraft, the number of required lights is limited. The market for RTAs is largest in North America and Europe, owing to the developed domestic civil aviation market in these regions.

B/E Aerospace Inc. (U.S.): One of the key players in the aircraft lighting market

The scope of the report covers detailed information regarding the major factors influencing the growth of the market, such as drivers, restraints, challenges, and opportunities. A detailed analysis of the key industry players has been done to provide insights into their business overview, products and services, key strategies, new product launches, acquisitions, partnerships, agreements, and recent developments associated with the aircraft lighting market.