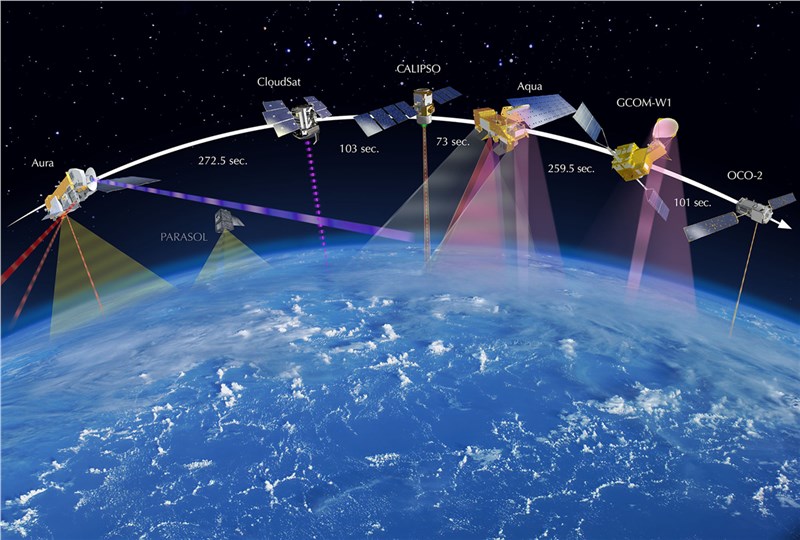 Commenting on the report, an analyst said: “Satellites generate large volumes of information in the form of images, which can be difficult to analyze. This has created the need for data analytics, as it would provide meaning and structure to large volumes of unstructured data. Companies have taken note of the growing need to analyze the data generated by satellites; they have initiated efforts to jump into the analytics space.”

According to the report, the technology used to capture satellite images has seen a marked improvement over the years. As a result, the expectations of end-users have risen. Users have started demanding more clarity in the pictures captured by EO satellites so that they can use these images effectively for applications such as weather information and forecasting, farming, and forestry. Vendors have intensified their R&D efforts to develop advanced equipment, including superior lenses. They are also developing advanced remote sensing technologies and high-resolution cameras to improve the quality of images captured by satellites.

Further, the report states that market growth may be affected by the increased adoption of UAVs for EO. Initially, UAVs were only used for military purposes, but with time, their use has increased in civilian applications such as flood monitoring, fire detection, and precision farming.