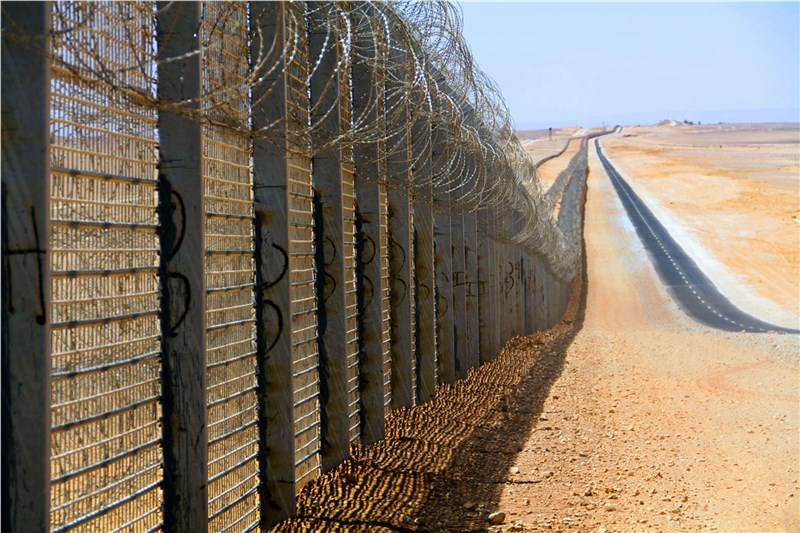 According to the new market research report, now available on ASDReports, "Border Security System Market by Environment (Ground, Aerial, Naval), System (Laser, Radar, Camera, Wide Band Wireless Communication, Perimeter Intrusion, Unmanned Vehicles, C2C, Biometric Systems), and Geography - Global Forecast to 2022", the border security system market is expected to grow to USD 52.95 Billion by 2022, at CAGR of 7.16% between 2016 and 2022, which includes an in-depth analysis of the market by environment, systems, and geography. The growth of Border Security system market is attributed to the need for advanced border security solutions technology, rising territorial conflicts and geopolitical instabilities, and increasing adoption of unmanned solutions by different military and defense forces.

There would be a significant increase in the biometric systems of the border security system market, and it is estimated that it would grow at CAGR higher than any other industry between 2016 and 2022 owing to the adoption of Biometric systems on a-large scale to tackle illegal immigration, human trafficking among others. Schemes such as development of national IDs, e-passports, and e-visas are expected to be the main drivers for it.

The APAC Border Security system market is segmented into countries such as China, Japan, India, South Korea, and Rest of APAC. The major driver for the APAC market is the increased investment for strengthening the surveillance and weapon guidance capabilities by China, India, and Japan, and increased spending of governments to tackle terrorist attacks, infiltration, illegal immigration, and criminal activities. North America dominates the market in terms of revenue generation. The drivers being the use of advanced weapons and technology for overseas contingency operations such as Afghanistan and Iraq. Currently, the ongoing operations in Syria and Libya against terrorist outfits are prompting the U.S. to use advanced border security system technology.