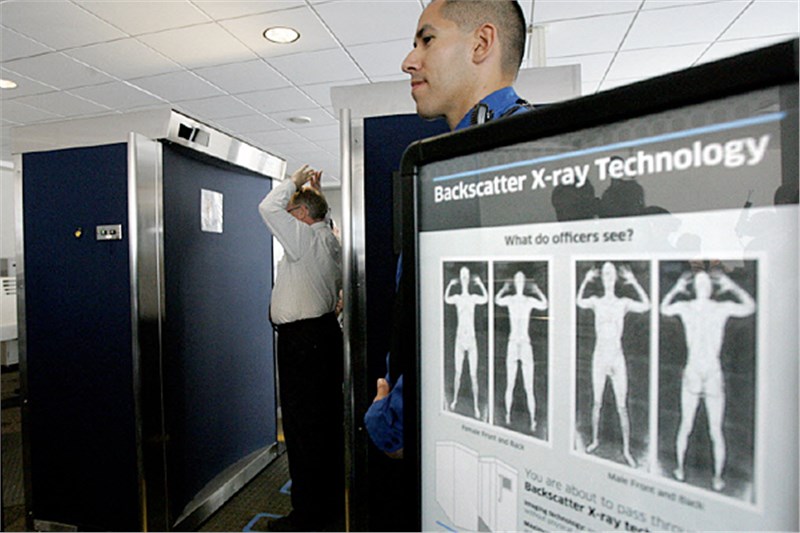 The millimeter radio-wave scanner is expected to grow the highest during the forecast period.

The millimeter radio-wave scanner is used in the international airports globally. The market is absent in the Middle East region due to privacy issues concerned with revealing images of passengers while screening. Whereas, the North America and the Europe regions have larger market shares in this segment. Europe is expected to show higher growth rate as compared to the Asia-Pacific region in the active millimeter wave scanner market. This is due to the non-emission of x-rays by the device that is harmful for the human body in the long term. The backscatter x-ray scanner is banned in the European region as the device can cause several malfunctions in the human body if used for screening.

North America is one of the fastest growing markets for airport full body scanners considering the advancements in airports. This region has the highest number of international airports as compared to any other region where installation of full body scanners is a prerequisite.

This region is a leading manufacturer of security scanners, such as millimeter radio-wave scanner and backscatter x-ray scanner, and therefore, the demand for security scanners is huge at international airports, which has led to the rise in demand for airport full body scanner.

The major players in this market have been identified to be B/E Aerospace (U.S.), Zodiac Aerospace S.A. (France), Cobham Plc (U.K.) and Technodinamika (Russia).

The market scope covers the segments and subsegments of the commercial aircraft oxygen system namely by system, by component, by mechanism and by technology.   The report also covers all major OEM manufacturers globally and their market share for the base year, i.e. 2015. It extensively tracks the product portfolio and recent developments of the manufacturers.