The Over-the-counter Pharmaceuticals Market Will Reach $127.0bn in 2016 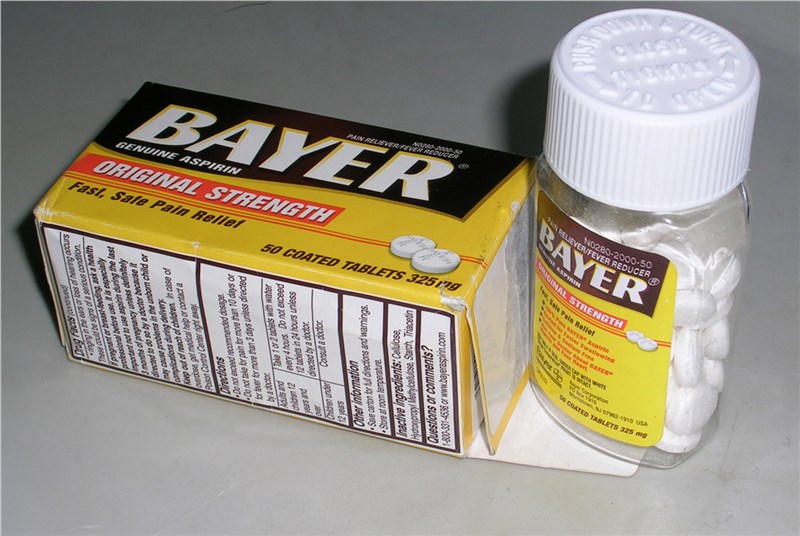 A new report, now available on ASDReports, predicts that the Over-the-Counter Pharmaceuticals market will reach $127.0bn in 2016. This forecast and others appear in World OTC Pharmaceutical Market Forecast 2016-2026: Recent M&A Activity and Prospects for Rx-to-OTC Switching in Cough, Cold and Allergy, Analgesics, Gastrointestinal Medicines, and Other Leading Segments published in March 2016.

World OTC Pharmaceutical Market Forecast 2016-2026, report examines the current and future trends in the Over-the-Counter Pharmaceuticals market with particular focus on recent pivotal developments in the sector involving launches of new first-in-class OTC switch medicines and the many major acquisitions that have taken place between large pharmaceutical companies in the last few years and those in the pipeline for 2016.  These developments have changed the landscape of consumer healthcare.

Over-the-Counter medicines are pharmaceuticals that are available for sale to the general public without requiring a prescription.  The term “over-the-counter” generally refers to pharmaceuticals, which can be bought across any counter (i.e. not exclusively through a registered pharmacy). However, this is significant variation in this across different regions.

OTC medicines are used to prevent and treat relatively minor ailments, as populations increase and are aging there is a growing push to be able to licence OTC medicines for use in the treatment of chronic conditions.

With the recent first-in-class OTC switches of the last few years the industry is set for changes in consumer uptake and perception. The major acquisitions that have been undertaken by major pharmaceutical companies which involve their consumer healthcare divisions are set to continue with further transactions in negotiations currently.  This re-focusing of the consumer healthcare divisions will result in companies paying greater focus on their new acquisitions and the lucrative consumer health care market and thus invest in it further driving growth in this sector.

In this report, we examine in detail the factors which are driving the OTC pharmaceutical market to grow at a faster rate than the overall pharmaceutical market, the key companies currently operating in the consumer healthcare sector and the impacts of any transactions that have occurred or are in the pipeline.  We also examine key national markets and discuss trends and variations within these markets alongside an analysis of international OTC brands and their strengths.  The OTC categories examined in this report are: cough, cold and allergy, analgesics, dermatologicals, gastrointestinals, eye care, and smoking cessation aids.  National Markets focused on are the US, China, Japan, countries which make up the EU5, Brazil, Russia, India and Mexico.

Using both primary and secondary research, forecasts have been built for the major submarkets, leading drugs and leading national and regional markets, accompanied by text giving a thorough explanation of events thought to shape the market currently and in the future.