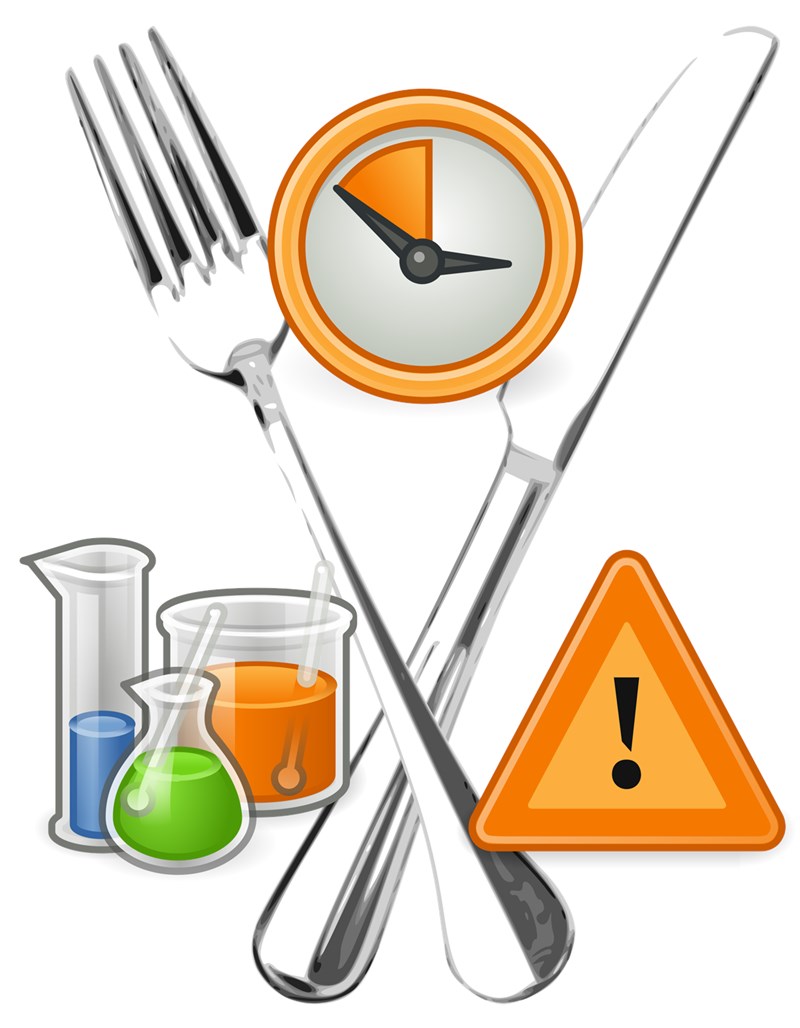 Stacked traits are a combination of more than one transgene in a single crop. Biofortified crops which are modified for the production of high nutritional content, HT with IR and disease-resistant traits are popular examples of stacked traits. The increased investments and growth in the R&D activities are responsible for the growth of this market.

Among the crops and processed foods tested for GMO, crops accounted for the largest market share in 2014, dominated by corn and soy. The bakery & confectionery items are largely tested for GMO testing which include baking flours, breads, cakes, muffins, and other confectionery & baked goods. The market in breakfast cereals & snacks among processed foods is projected to grow at the highest CAGR due to the presence of a large amount of cereal grains and corn flakes. Food additives such as lecithin, vitamin E (tocopherol), and proteins from GM soybean are also largely tested for GMOs.

The European region was the largest market for GM testing for safety in 2014. Countries such as Germany, France, Italy, Spain, the U.K, and other EU countries are major importers of soy, corn, canola, and other crops and processed foods. The countries in EU are stringent in GMO regulations which in turn results in vigorous testing of GMO for safety. North America is the major exporter of soy, corn & canola to the world which requires the conduction of tests for GMO labeling according to the importing country mandates. Brazil and Argentina are also the active countries for GM food testing for safety. Asia-Pacific countries are at the growth stage in this market. China is the major country followed by Japan, Korea, and Rest of Asia-Pacific.

In terms of insights, this research report has focused on various levels of analyses industry analysis, market share analysis of top players, and company profiles, which together comprise and discuss the basic views on the competitive landscape, emerging & high-growth segments of the global GM food safety testing market, high-growth regions, countries, and their respective regulatory policies, government initiatives, drivers, restraints, and opportunities.