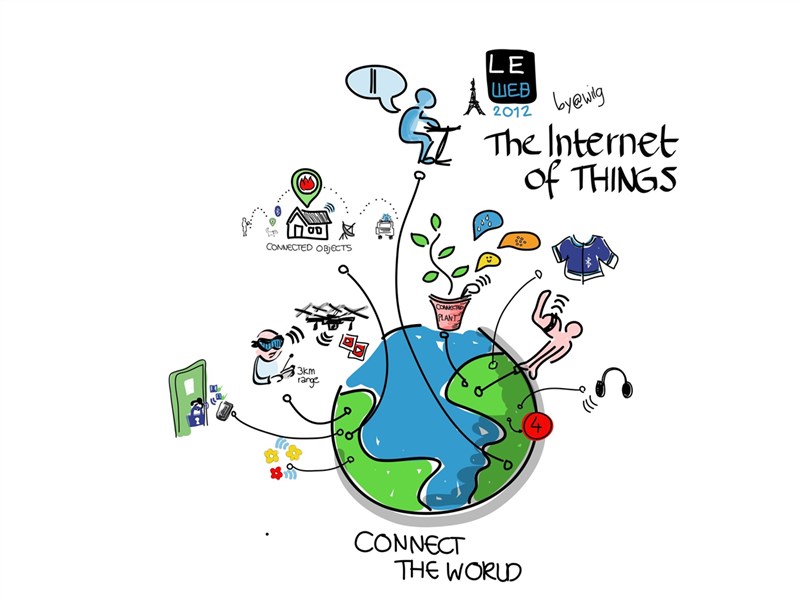 The report, now available on ASDReports, "Internet of Things (IoT) Market by Software Solution (Real-Time Streaming Analytics, Security, Data Management, Remote Monitoring, & Network Bandwidth Management), Platform, Service, Application Domain, and Region - Global Forecast to 2021", The IoT market is estimated to grow from USD 157.05 Billion in 2016 to USD 661.74 Billion by 2021, at a compound annual growth rate (CAGR) of 33.3%. The major forces driving the IoT market are development of cheaper and smarter sensors, evolution of high speed networking technologies, and rising adoption of cloud platforms across industry verticals. Furthermore, increasing penetration of connected devices has unleashed the growth potential through predictive maintenance, security, and analytics which is expected to drive the market during the forecast period.

The IoT market segments the global market on the basis of regions, which include North America, Asia-Pacific (APAC), Europe, Middle East and Africa (MEA), and Latin America. North America is expected to hold the largest share of the IoT market in 2016 due to the technological advancements and early adoption of IoT in the region. The market in APAC is expected to grow at the highest CAGR between 2016 and 2021. The primary driving forces for this growth are increasing technological adoption and huge opportunities across industry verticals in APAC countries, especially India, China, and Japan.

The scope of the report covers detailed information regarding the major factors influencing the growth of the IoT market, such as drivers, restraints, challenges, and opportunities. A detailed analysis of the key industry players has been done to provide insights into their business overview, products and services, key strategies, new product launches, mergers and acquisitions, partnerships, agreements, collaborations, and recent developments associated with the IoT market. Additionally, the overall IoT market is segmented into platforms, software solutions, services, application domains, and regions.