Hodgkin's Lymphoma Treatment Market Set to Quadruple to $1.4 Bn by 2024 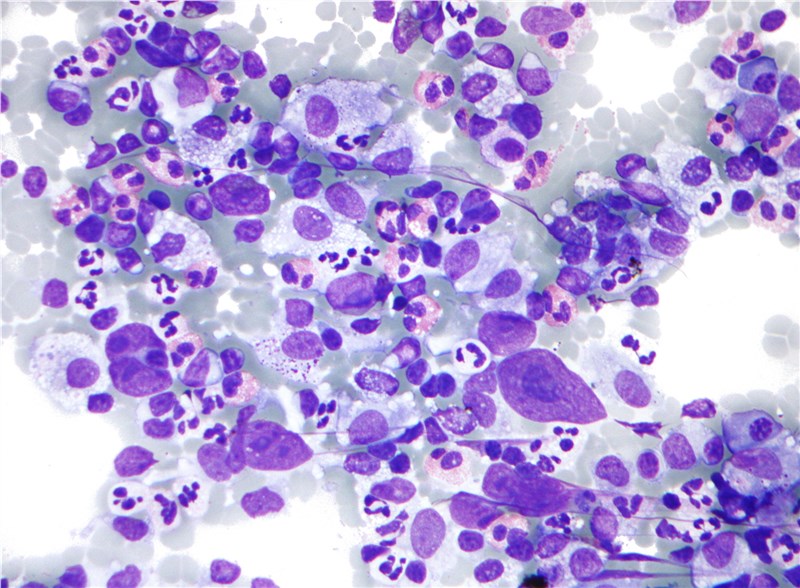 The Hodgkin’s lymphoma treatment market is set to increase more than fourfold from $316 million in 2014 to $1.4 billion by 2024, representing a Compound Annual Growth Rate (CAGR) of 16%.

According to the company’s latest report*, this impressive growth, which will occur across the seven Major Markets (7MM) of the US, France, Germany, Italy, Spain, the UK, and Japan, will be attributable to label extensions for Seattle Genetics’ Adcetris into earlier lines of treatment, and the launch of new therapies for relapse or refractory (R/R) Hodgkin’s lymphoma.

Stelios Tzellos, Ph.D., The key player Analyst covering Oncology and Hematology, states that Adcetris is the only molecular-targeted therapy currently approved and indicated for the treatment of Hodgkin’s lymphoma.

Tzellos says: “Adcetris currently accounts for 77.6% of the total market, and is predicted to make up 82.4% of sales by the end of the forecast period. The drug is expected to be approved for use in the treatment of newly diagnosed advanced-stage Hodgkin’s lymphoma patients in 2018, which will massively increase the size of its target population pool.”

The projected launch of premium-priced pipeline agents, spearheaded by the anti-programmed cell death (PD)-1 therapies, Bristol-Myers Squibb’s Opdivo and Merck’s Keytruda, will also drive sales, but only to a limited extent. These drugs will address R/R Hodgkin’s lymphoma, a form of the disease with the highest level of unmet need.

Tzellos explains: “Hodgkin’s lymphoma treatment is hailed as one of the success stories of oncology, and has a low overall level of unmet medical need.

“As it stands, costly new therapies already face considerable barriers in attempting to improve long-term remission rates, a barrier which is exacerbated by the relatively inexpensive cost of current standard-of-care therapies.”

The analyst adds that Adcetris faces the biggest challenge to gaining market share for the front-line treatment of Hodgkin’s lymphoma, due to a prohibitively high cost of therapy. However, a significant unmet medical need persists in older patients, as well as for those patients who have R/R disease, which may encourage uptake.

“Premium-priced pipeline therapies that target the R/R Hodgkin’s lymphoma population will find it easier to penetrate the market, as Adcetris has already opened the door for expensive therapeutics in this setting,” Tzellos concludes.

This report provides analysis of the Hodgkin’s lymphoma treatment space across the seven major countries of the US, France, Germany, Italy, Spain, the UK, and Japan, with annualized market data from 2014 forecast to 2024. It discusses strategic competitor assessment, market characterization, unmet needs, research and development strategies, and clinical trial design for the Hodgkin’s lymphoma arena.