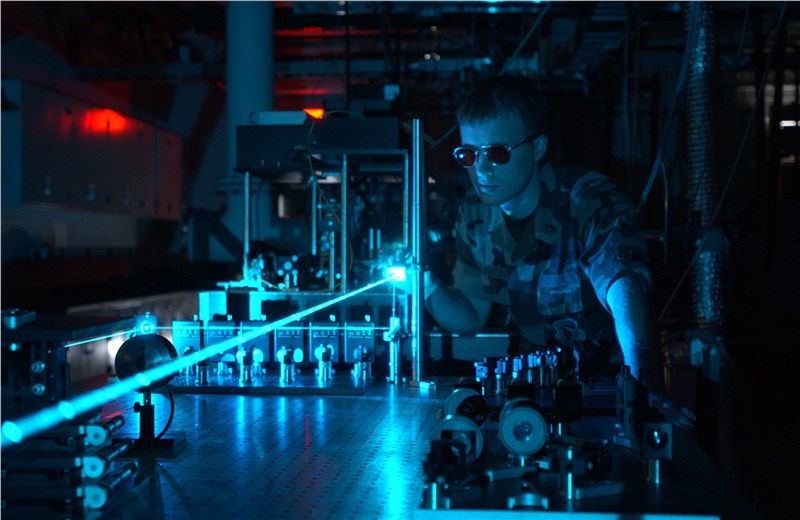 The report, now available on ASDReports, "Laser Technology Market by Type (Solid, Liquid, Gas), Application (Optical Communication, Laser Processing), and Vertical and Geography - Analysis & Forecast to 2022", the laser technology market is expected to reach USD 14.67 Billion by 2022, at a CAGR of 5.33% between 2016 and 2022. The ability of this technology to offer significantly high precision, flexibility, and productivity in the material processing application than other traditional approaches is leading to growing preference for laser technology-based material processing. This is one of the major drivers for the laser technology market. Moreover, the widening scope of laser technology in various verticals including medical, aerospace & defense, research, semiconductor & electronics, and telecommunications among others is further driving the growth of the above said market.

The solid lasers market is expected to lead the above said market during the forecast period. The increasing use of solid lasers especially in fiber lasers and semiconductor lasers is accelerating the growth of this market.

The medical vertical is expected to play a key role in the laser technology market and grow at the highest rate during the forecast period. This growth is a result of the increasing adoption of lasers for laser vision correction, confocal microscopy, optogenetics, enhanced MRI, and dermatological treatment among many others. This technology is also widely being used in the manufacturing of medical tools and systems as it helps in meeting high-quality requirements and offers clean surfaces which are free from any material residue.