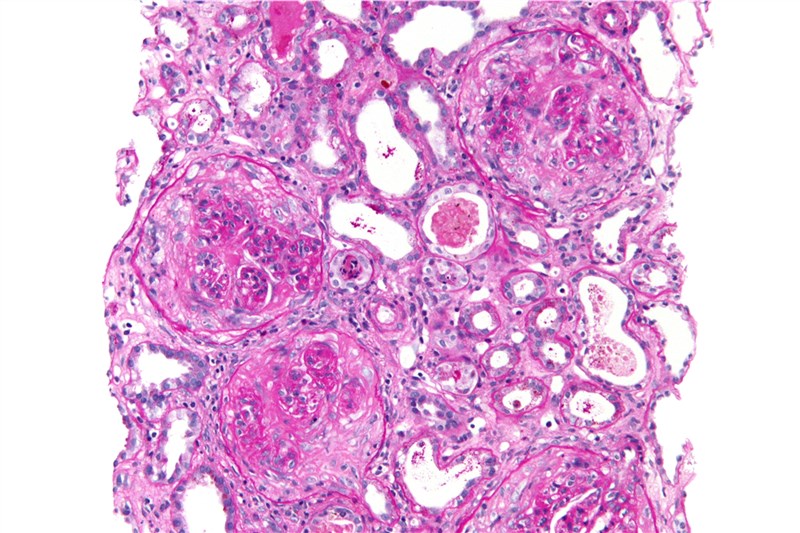 The vasculitis treatment market in the US and major European pharmaceutical markets (France, Germany, Italy, Spain, and the UK) is expected to expand in value over the next decade, from under $342 million in 2014 to over $558 million by 2024, at a Compound Annual Growth Rate (CAGR) of 5.1%.

The company’s latest report* states that the leading driver of this reasonably robust growth will be the anticipated launches of five biologics for the treatment of various forms of vasculitis, including Bristol-Myers Squibb’s (BMS) Orencia, Johnson & Johnson’s Remicade, GlaxoSmithKline’s (GSK) Benlysta and Nucala, and Roche’s Actemra.

Alexandra Annis, MS, The key player Analyst covering Immunology, says: “The regulatory approval of these drugs throughout the forecast period will introduce four novel mechanisms of action (MOAs) to the market, which will address current unmet needs well.

“The greatest unmet needs in the vasculitis market are improved safety and efficacy for both induction and maintenance therapies, as induction regimens for the management of vasculitis typically come with a considerable list of side effects.”

Annis explains: “The approval of biologics has the potential to result in big profits for pharma, as the cost of using them to treat a patient with vasculitis surpasses $16,000 per year. For this reason, vasculitis is an attractive area for label expansions.”

The analyst adds that Roche’s Actemra, BMS’s Orencia and GSK’s Nucala are anticipated to be the most successful of the new vasculitis treatment market entrants, as they have demonstrated strong efficacy and safety in clinical trials. Despite this, there will be barriers preventing the vasculitis market from reaching its full growth potential during the forecast period.

Annis continues: “The high cost of biologics will limit their uptake, especially in cost-conscious markets that are facing austerity measures. Cheaper biosimilars will challenge established brands.

“In addition, there will be challenges in gaining reimbursement of biologics approved as induction therapies for use as maintenance therapies, such as Rituxan.”

This report provides analysis of the vasculitis treatment space across the six major market of the US, France, Germany, Italy, Spain and the UK, including annualized data from 2014 through to 2024. It discusses market characterization, unmet needs, and implications for the vasculitis arena, including a strategic competitor assessment.