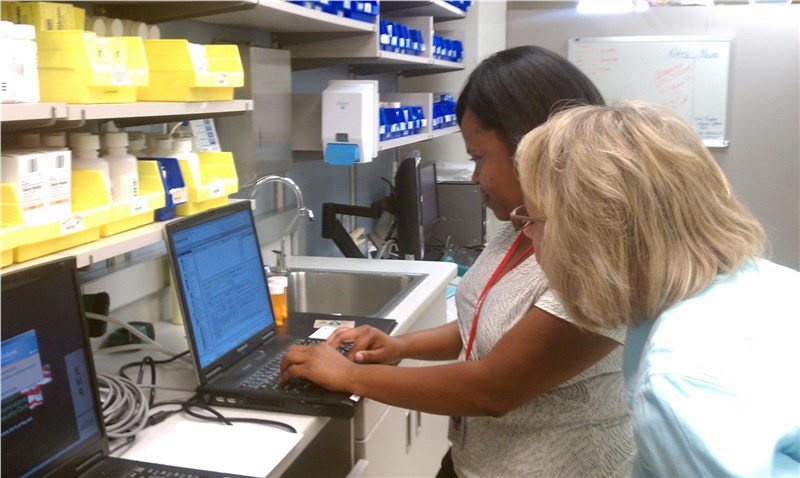 The need for better healthcare in rural areas, tremendous growth in telecommunication, rising prevalence of chronic diseases in BRIC nations, and low cost of telemedicine are the major drivers for the BRIC telemedicine market. However, high infrastructural costs and lack of skilled resources may restrain the market growth to a certain extent. On the other hand, favorable government initiatives present a huge growth potential for telemedicine in the BRIC nations. Lack of telemedicine standards in the BRIC countries may however pose a challenge to the growth of this market.

On the basis of deployment mode, the BRIC telemedicine system market is categorized into three segments, namely, on-premise, web-based, and cloud-based. The web-based segment accounted for the largest share of the BRIC telemedicine delivery mode market in 2015. Factors such as huge customer base and remote data accessibility are driving the growth of this segment.

China accounted for more than half of the share of the BRIC telemedicine market in 2015. It is a major market for telemedicine due to factors such as widespread awareness and acceptance of telemedicine, rising incidences of chronic and lifestyle diseases, and growing healthcare expenditure. In addition, major local companies have easy access to this market, which makes it the largest and most significant market for suppliers. Brazil, on the other hand, is expected to grow at the highest CAGR over the next five years. Growth in the Brazilian telemedicine market is mainly driven by the increased purchasing power, emerging mindset towards wellness, and rising healthcare expenditure in the country.