The Military Radar Systems Market is Set to Be Worth $9,737m in 2016 As a Result of Force Modernisation Efforts 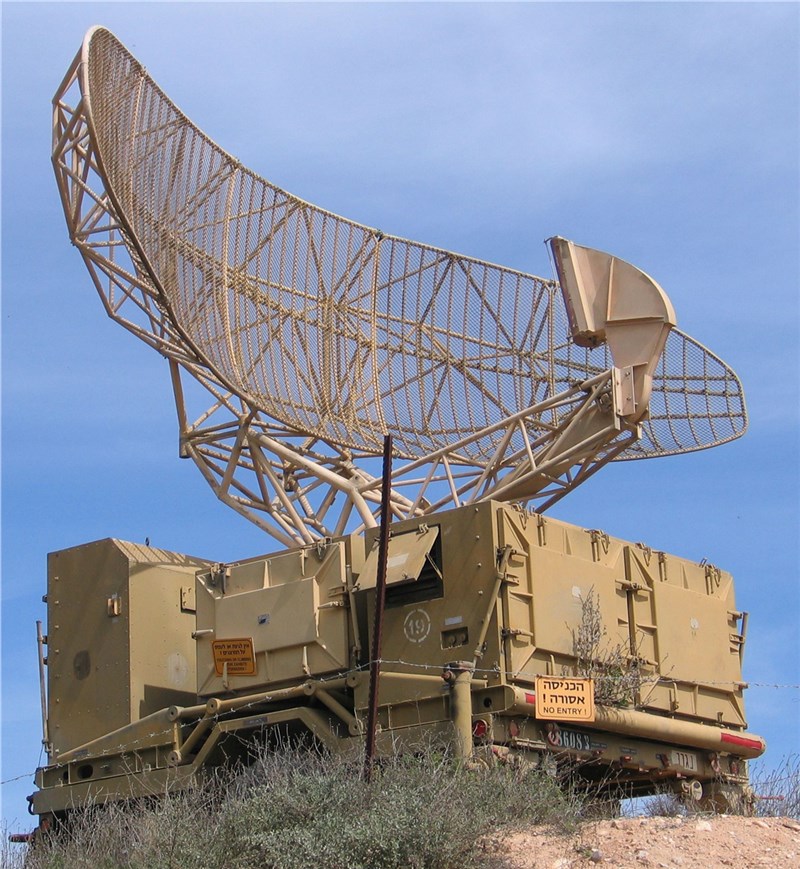 Matthew Inness, defence analyst and the author of the Military Radar Systems Market Outlook 2016-2026 report commented that: “Military radar systems assume a central position in the assets employed by military organisations. As such, stable growth can be expected for this market. In turn, specific emerging economies undergoing military modernisation will also increase spending. With technical developments in the market also driving spending, the outlook for this market is highly positive.”

The 329 page report contains 312 tables, charts and graphs that utilise visual representation in order to clarify trends and market projections within the military radar market. The key player provides a range of forecasts for the period 2016-2026, as well as for three submarket sectors: Airborne Systems, Land-Based Systems, and Naval Systems.

The Military Radar Systems Market Outlook 2016-2026: Country Forecasts, Contracts & Analysis of Leading Companies Developing Systems for Airborne, Naval & Land-Based Platforms report will be of impressive value to current, and future, investors into the defence industry, as well as to companies and research centres who wish to broaden their knowledge of the military radar market.