Analysis indicates that the military radar systems market is set to be worth $8.57bn in 2013. 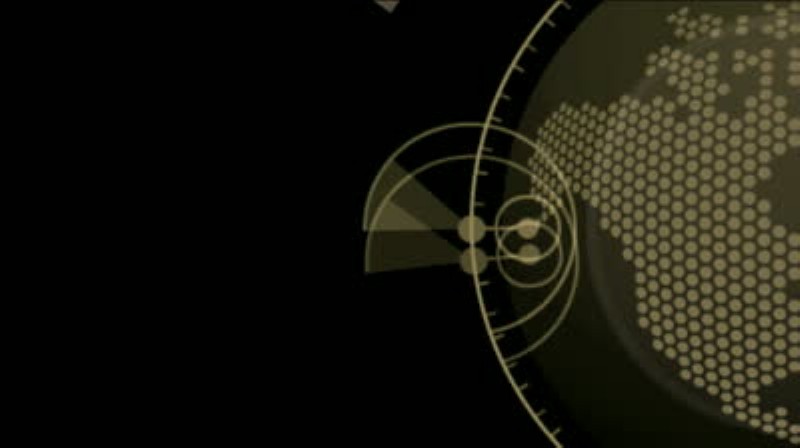 The author of the military radar systems report comments that: ‘The military radar systems is currently in a state of flux, with core markets now the preserve of a dominant few players, while smaller and newer vendors seek to compete in the margins and in emerging areas. While defence cutbacks in many developed markets are ongoing, the combined effects of spending in developing markets and the increased proliferation of advanced weapons systems is expected to drive the market in the years to come. There will be restrictions on spending in certain areas, while others will avoid projected budget cuts entirely; the trick for investors and businesses will be in foreknowledge of these areas and active efforts to seize the opportunities which are present, both now and in the future.’