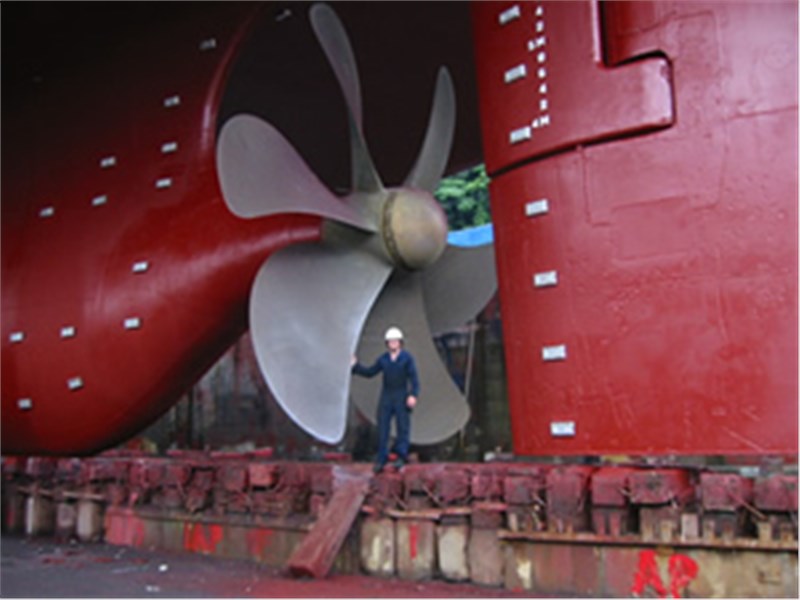 The report, now available on ASDReports, "Marine Propellers Market by Number of Blades (3, 4, 5, Others), by Propeller Type (Controllable Pitch, Fixed Pitch, Ducted), by Application (Merchant, Naval, Others), by Material & by Geography - Global Forecasts to 2020", The marine propeller market is estimated to be valued USD 4.61 Billion by the end of 2015 and is projected grow USD 5.06 Billion by 2020, at a CAGR of 1.88%.

Growth in the international seaborne trade is expected to drive the marine propeller market in the coming years. Despite the moderate trade GDP growth in the recent years, the demand for maritime transport services and seaborne trade volumes continue to rise through global economic growth and the need to carry merchandise trade. Furthermore, the increase in demand for compatible propellers such as hybrid technology is also driving the global marine propeller market.

APAC is estimated to account for the largest share in the global marine propeller market by the end of 2015. China, South Korea, Japan are some regions estimated to be contributing to the increasing demand for marine propellers. Trade liberalization, especially in Asia-Pacific countries, has propelled the demand for exports through container ships, which, in turn, has had a positive impact on the demand for marine propellers in the region. Countries in Asia-Pacific such as China, India, Vietnam and Indonesia are forecast to witness the largest percentage of growth in the per capita GDP in the future due to rise in seaborne trade and subsequently increased demand for merchant shipbuilding.

Countries such as Brazil  and South Africa  are also proving to be emerging markets. Furthermore, R&D programs and initiatives for advancements in technology are adding to the growth of the marine propeller market across the globe.