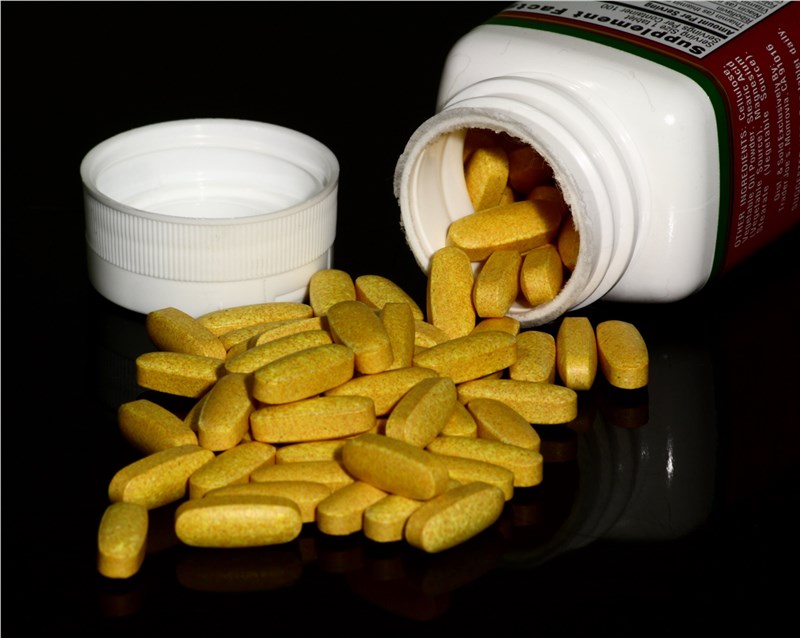 The report, now available on ASDReports, recognizes the following companies as the key players in the Global Functional Food and Nutraceuticals Market: BASF, Coca-Cola, Kellogg, Nestl, and PepsiCo.

Commenting on the report, an analyst said: “Preventive healthcare is a trend that is expected to fuel market growth during the forecast period. Consumers are becoming more interested in following healthier diets to help with digestive disorders by increasing their intake of functional food and nutraceuticals. Many consumers also consider better digestive health to be a major element in preventive healthcare. These products, therefore, are considered to aid skin health, build immunity, and increase energy levels, enabling general well-being.”

According to the report, the rise in healthcare cost has prompted many consumers to turn to alternative and preventive healthcare practices to minimize the spending on treatments and medications. More and more people are consuming functional food and nutraceuticals, as they provide nutritional and medicinal benefits and prevent diseases.

Further, the report states that adulteration of functional food and nutraceuticals is a major concern for both manufacturers and consumers, which affects the credibility of vendors in the market.