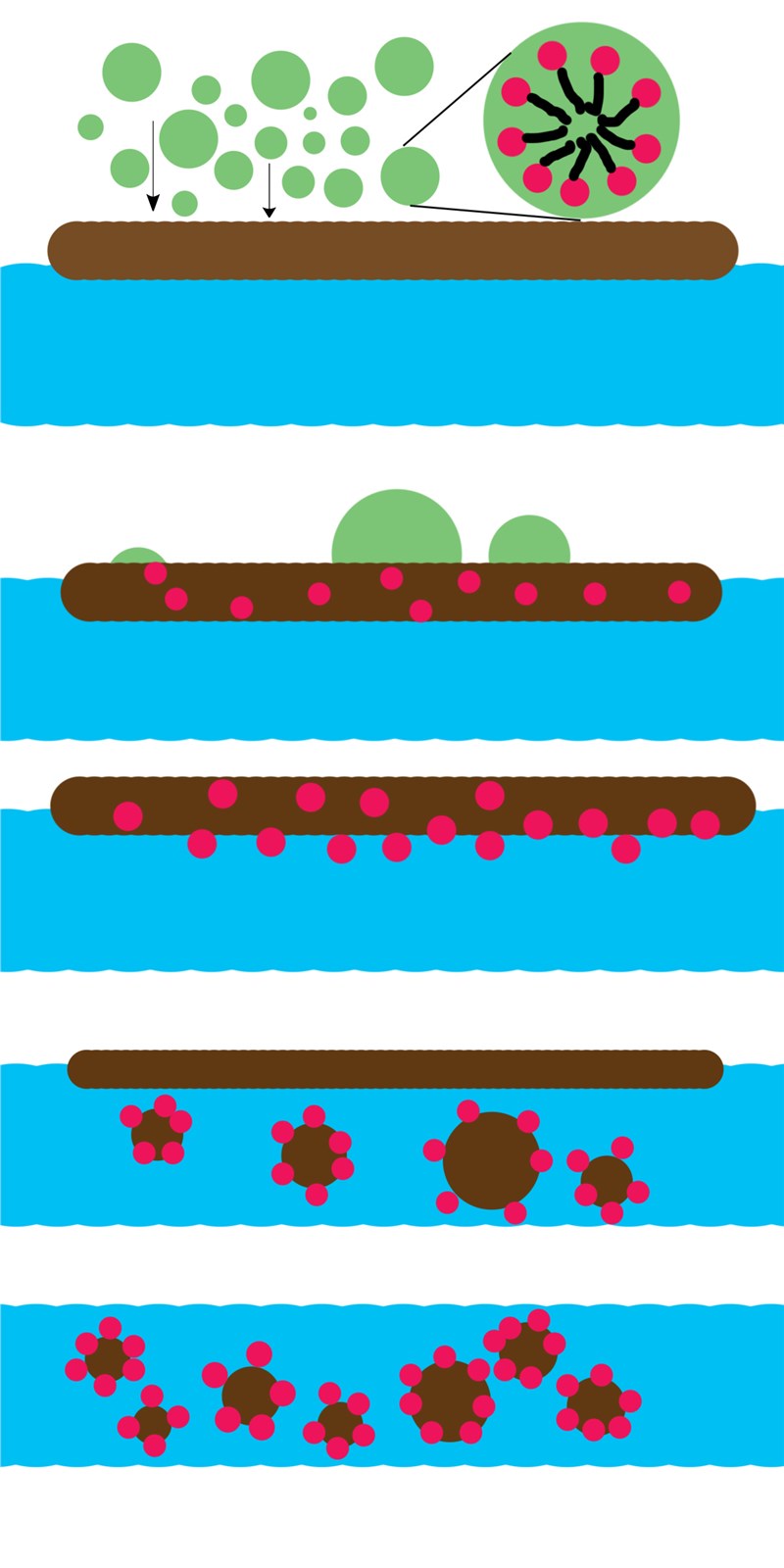 Commenting on the report, an analyst said: “The present end-use application of dispersants includes construction, paints and coatings, automotive, oil and gas, and detergents. With the continuous rise in investments in R&D, newer dispersants with varied applications are expected to be developed during the forecast period. The new product offering will increase the end-user applications and lead to the increase in the market size of dispersants.”

According to the report, the ever-increasing global population is creating a huge market for products. However, the demand has to be met by implementing efficient and safe eco-friendly strategies for the benefit of people as well as the planet. The global temperatures have been rising steadily; the Intergovernmental Panel on Climate Change estimates that the global temperature will rise in the range of 32.54?F-33.62?F per decade. There has been a constant rise in the demand for the replacement of existing chemicals with environmentally friendly chemicals.

Further, the report states that one of the major challenges faced by the market is volatile costs of raw materials