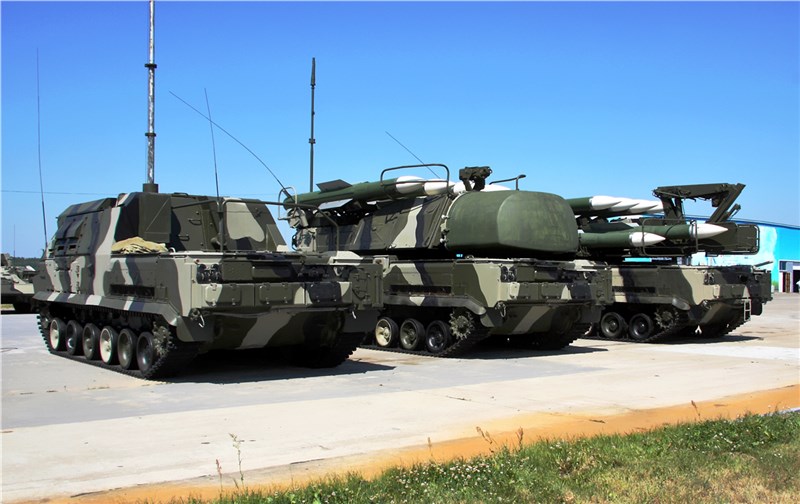 Commenting on the report, an analyst said: “The introduction of new AMDR programs, with features like long-range detection of missile threats, is globally trending in the market. They are also equipped with services like laser light, real-time monitoring, and GPS, which aid in efficient detection and identification of missile launchers. Advanced airborne radars characterize long-range and high-resolution surveillance capabilities. They are more capable and accurate than the LSRS and equipped with features like NetTrack. In addition, heightened commercial off-the-shelf (COTS) procurement for its reduced cost, increased reliability, and improved quality is another trend in the market.”

According to the report, advanced battlefield surveillance radars (BFSR) offer enhanced missile detection and tracking capabilities. Unlike conventional radars, they can track multiple targets. In addition, they can also differentiate between targets such as light and combat vehicles, low-flying helicopters, crawling men, and marching soldiers. Sea-based X-band radar-1 (SBX-1) is also being widely adopted owing to its exceptional stability in high winds and storms and tracking ballistic missiles.

Further, the report states that budget cuts and sequestration in the US have severely affected the ongoing AMDR programs. They also had an adverse impact on the production and procurement of spare parts and accessories for AMDR systems. Major airborne, land-based, and naval programs were put on hold or canceled.