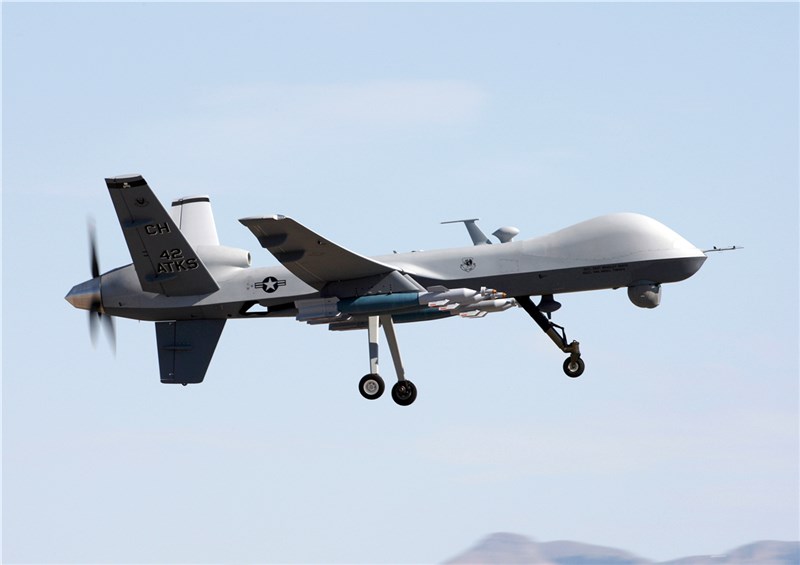 Commenting on the report, an analyst said: “New entrepreneurial approaches in commercial airport industries will benefit airport operations and avoid risks during takeoff and landing. As of January 2015, global investments worth $543 billion have been made in airfield project construction and expansion. In 2015, there has been an investment of $320 billion for airport construction globally, and APAC led the market with $101.1 billion for airport constructions. Such investments will likely reduce the growing episodes of drones flying over sensitive facilities such as nuclear reactors and airports.”

According to the report, immense growth in demand for UAVs has been observed both in the commercial and military market. They provide the opportunity to locate enemy units and track their strategies without causing much damage to the army troops. They allow inspection of activities in a quicker and easier manner and are also cost effective in the commercial sectors such as oil reserves, nuclear plants, agriculture, scientific research, and wildlife. Such advantages of these UAVs are expected to drive the market during the forecast period.