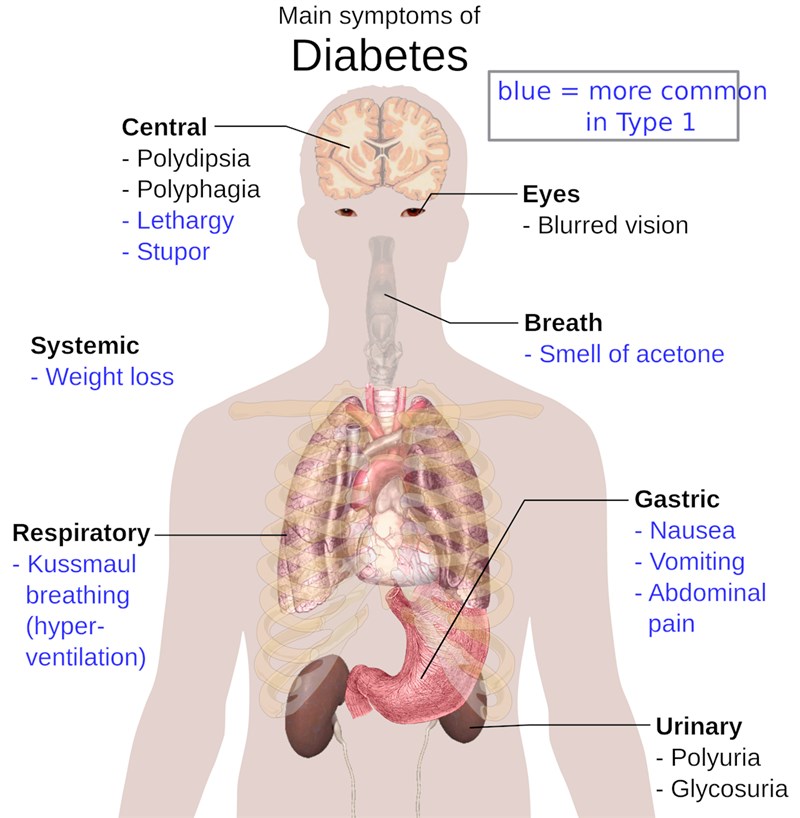 Commenting on the report, an analyst said: “The market is experiencing a high demand for low-calorie beverages. Increasing health-consciousness among consumers has also resulted in high demand for these beverages over soft drinks and aerated beverages, as they help in regulating weight loss and controlling body weight.”

According to the report, the growing population of overweight and diabetic individuals contributed significantly to the growth of the global diabetic food market in 2015. Obesity leads to a number of health problems such as heart ailments, respiratory disorders, weight gain, diabetes, anxiety, and depression. Diabetic consumers focus on eating healthier diets, which, in turn, increase the sale of diabetic food products.

Further, the report states that people’s fear of the adverse health effects of sweeteners poses a challenge to the market.