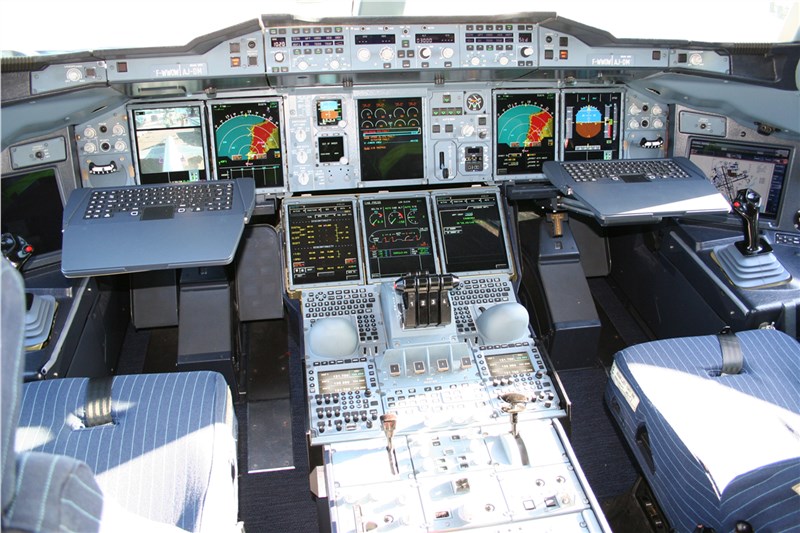 Other Prominent Vendors in the market are: 3M, Avionics, GE, Rolls-Royce, and Teradyne.

Commenting on the report, an analyst said: “The size of an unmanned aircraft system (UAS) can range from a micro vehicle weighing a few pounds to a full-scale aircraft of several thousand pounds. These vehicles must be flight tested for efficient and safe operations. Though many classic flight test techniques have been developed to support manned flight-testing, they are directly applicable to UAS applications.”

According to the report, avionics test equipment is vital for any FAA repair station. The test equipment covers a broad spectrum of items ranging from signal generators and digital voltmeters to autopilot servo test stands for clutch torque evaluation. In addition, there are different types of equipment in each category, including large bench type equipment, which is primarily used for repair and alignment of the avionics.

Further, the report states that the increasing costs of such autopilot systems pose a concern before conducting any performance testing of the aircraft.