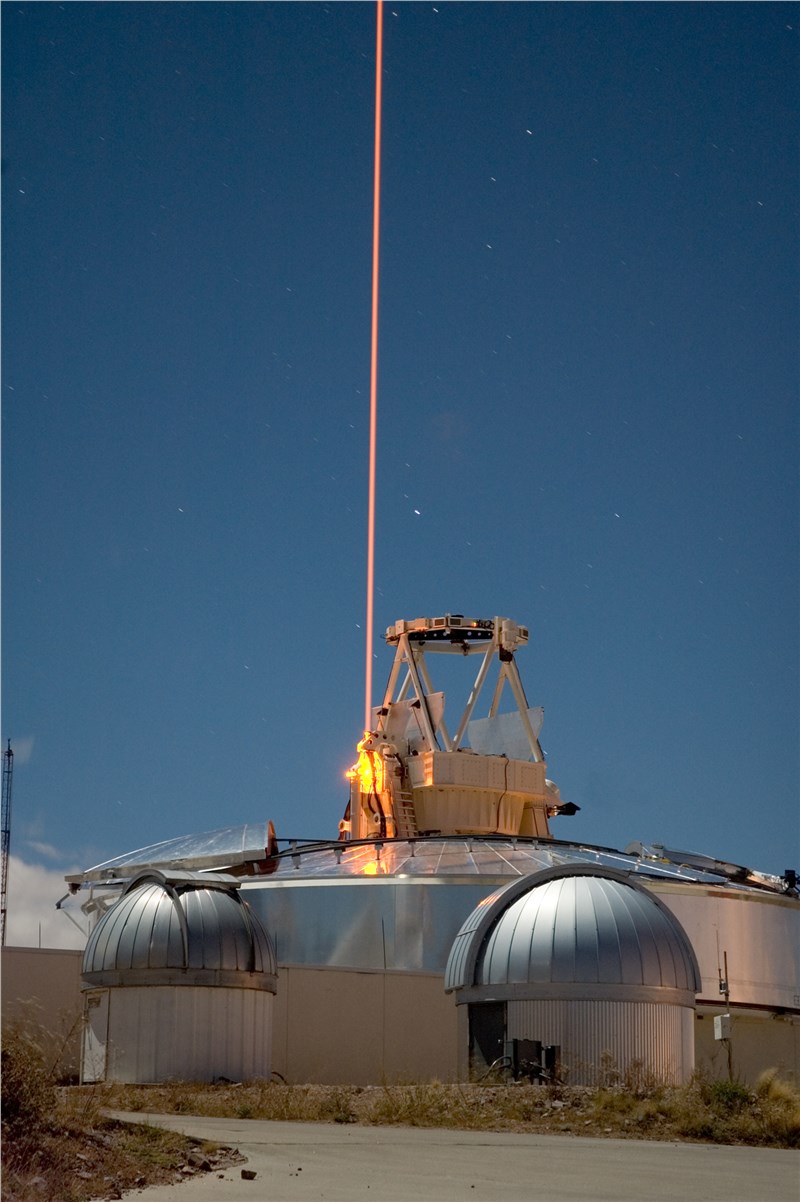 The report, now available on ASDReports, "LiDAR Market by Product (Aerial, Ground-based, and UAV LiDAR), Component, Application (Corridor Mapping, Engineering, Environment, ADAS, Urban Planning, Exploration, and Metrology), Services and Geography - Global Forecast to 2022", was valued USD 1.39 Billion in 2015 and is estimated to reach USD 3.22 Billion by 2022, at a CAGR of 12.4% between 2016 and 2022. Factors such as technological superiority, encouragement from government, and various applications of LIDAR such as engineering projects, and large magnitude set are key drivers for the growth of LiDAR market.

UAV LiDAR is expected to grow at the highest CAGR

In the LiDAR market by product, UAV segment is estimated to grow at the highest CAGR during the forecast period. The increasing adoption of UAV for various applications such as media and entertainment, precision farming, and many other commercial applications is reason for the high growth of UAV LiDAR segment.

Corridor mapping application accounted for largest share in 2015. The growth is attributed to the data generated from these surveys that can be used to build three-dimensional (3D) elevation models of the earth’s surface. Infrastructure development is further expected to increase in coming years, which will lead to increased use of LiDAR. These benefits drive the market in the corridor mapping application.

APAC market is expected to grow at the highest CAGR between 2016 and 2022. The growth is attributed to increasing industrialization and urbanization in the region. In addition, the government initiatives to increase the adoption and awareness among consumer regarding the benefits of LiDAR are also among the key factors responsible for the growth of the market.

This research report categorizes the global LiDAR market based on component, product, service & software, application, and region. It describes the drivers, restraints, opportunities, and challenges with respect to the LiDAR market. The Porter’s five forces analysis has been included in the report with a description of each of its forces and their respective impact on the market.