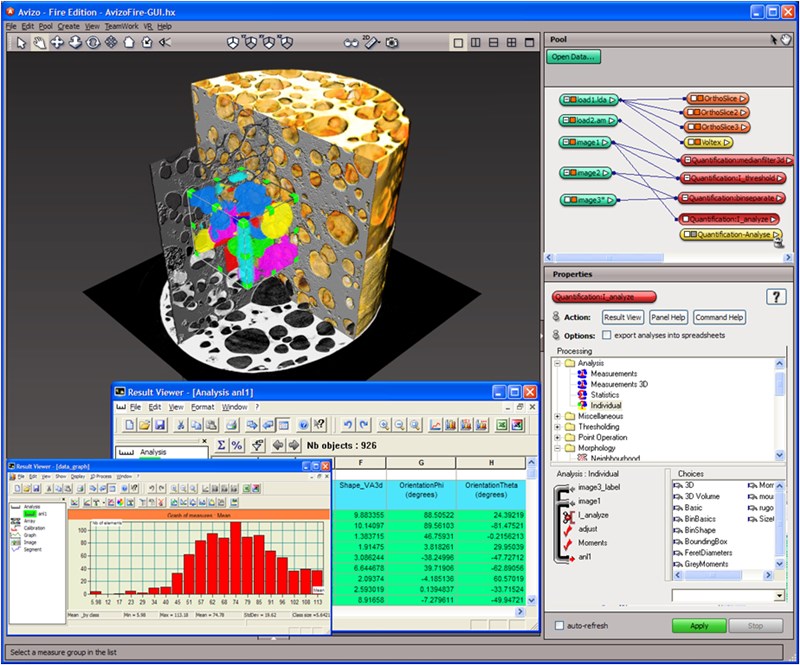 The report, now available on ASDReports, "Visualization and 3D Rendering Software Market by Application (High-End Video Games, Architectural and Product Visualization, Training Simulation, Marketing and Advertisement), by Deployment Type, by End User, by Region - Global Forecast to 2020", the global visualization and 3D rendering software market to grow from USD 431.1 Million in 2015 to USD 1,602.3 Million by 2020, at a CAGR of 30.03% during the forecast period. The visualization and 3D rendering software market is growing rapidly because of just-in-time marketing opportunities, less time and low cost of 3D technology, and advent of 3D-enabled display devices.

“Marketing and advertisement to grow at the highest CAGR”

The report segments the global market on the basis of applications, deployment models, end-users, and regions, along with providing an in-depth analysis and market size estimations. Applications include high-end video games, architectural and product visualization, training simulation, and marketing and advertisement. Marketing and advertisement segment is expected to witness the highest growth rate among applications. From a marketing point of view, rendering has been greatly successful for a number of products globally. It has also been proved that 3D advertising has a nearly 5 times higher retention rate than 2D.

“North America to be the largest revenue generator”

The report has been segmented by region: North America, Europe, Asia-Pacific (APAC), the Middle East and Africa (MEA), and Latin America. The North American region is expected to continue being the largest revenue generator region for visualization and 3D rendering software vendors for the next five years, followed by Europe. The APAC region is expected to be the fastest-growing region in the market during the forecast period. The market growth in developing regions such as APAC and MEA can be attributed to enhancements in network connectivity and growth of internet further driving the visualization and 3D rendering market.

The report provides insights on the visualization and 3D rendering market in various regions and industry verticals. The report aims at estimating the market size and future growth potential of this market across segments, such as applications, deployment models, end-users, and regions. Furthermore, the report also includes in-depth competitive analysis of the key players in the visualization and 3D rendering market, with their company profiles, SWOT analysis, recent developments, and key market strategies.